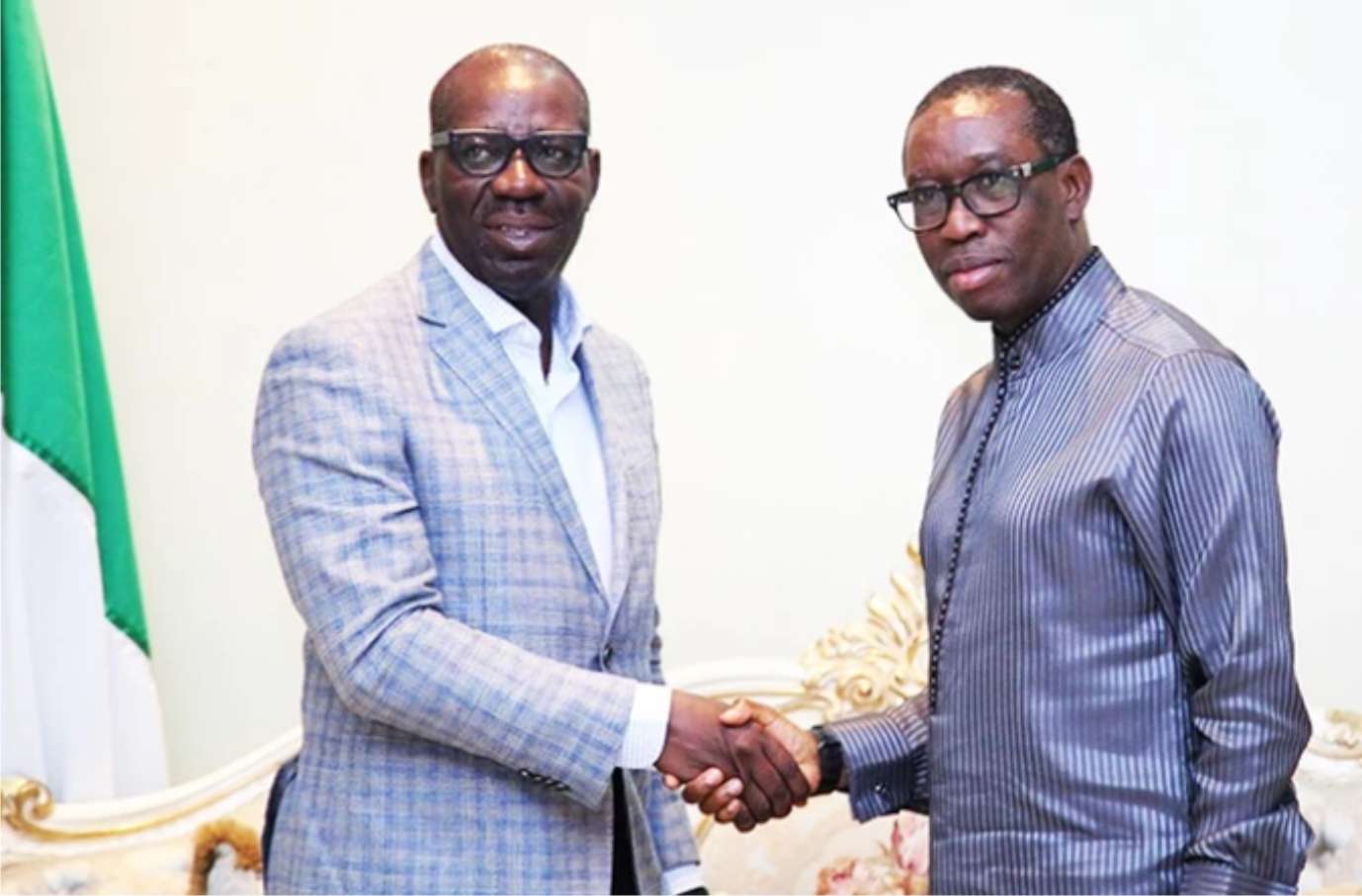 By Daniel Dafe
Chief Omonefe Eyeta, a member of the Peace Committee set up by Eku Traditional Council in Ethiope East Local Government Area of Delta State has vindicated those who objected to the change of name from Iwevbo to Ovre-Eku community through his proposition to the Council of Chiefs and the Committee Chairman, Chief Agagaraga Okiemute on how to go about the issues that pose as a threat to peace in the area.

Recall that some community leaders prior to this time moved to change the name of Iwevbo to Ovre Eku.

Iwevbo is a settlement of Eku indigenes on a land claimed to be on Edo soil, though the boundary issue is yet to be solved.

These issues and more led to the formation of a committee to tackle the pressing issues of Presco and Newcross Petroleum Limited.

Eyeta in his letter said he has a wealth of experience on such issues, having worked with Delta State Government and Uvwie Local Government Area in the area of security and dealt with issues that have to do with oil companies and host communities.

Continuing, he hinted that for the committee to succeed and achieve its aims, that the committee must avoid going to Iwevbo to fight and create boundary since the Delta State Government has warned against involvement in boundary adjustment in the area pending the input of the boundary commission.

He said failure to do this might lead to a loss of several benefits presently enjoyed by Eku people at the moment.

According to him, Ofoni is a small Urhobo community in Bayelsa State but they have been able to produce a senator and even the deputy governor, adding that they benefit from both Delta and Bayelsa states.

He also hinted that the Itsekiris in Ologbo have their ancestral home in Delta but since they are located in Edo they are benefiting from both Delta and Edo states.

He warned that peace must be pursued and a war avoided in order not to lose the benefits of Eku from the oil rich area all because of change of name of the community as desired by some Eku leaders and indigenes.

Speaking further, he said that when the boundary adjustment is done, then Eku may then lay claim to the land, noting that the oil companies in the area recognize the name as Iwevbo and it should remain so for now.

But reacting to Chief Eyeta’s letter, Mr. Edevbie Emmanuel the leader of Iwevbo Community said, the message passed by the member of the Committee has vindicated him, Chief Papa Uvo, Steven Atavwigho and others, saying that Chief Eyeta’s letter reveals the agenda of the Committee about Presco Plc limited and Newcross Petroleum Limited which is more of what to achieve from the coys rather than peace amongst the people of Iwevbo.

He said: “And in addendum, the sensitization campaign within the Delta/Edo boundary for the re-election of Gov. Obaseki by the Ethiope East Local Government Chairman, Chief Faith Majemite and Delta State Commissioner for Urban Renewal, Arthur Akpowowo during the just concluded Edo State election have also proven him an honorable man and setting the records straight that the Eku traditional council was misled and convinced into a very wrong deal by oppressing some of us who refused to toll same part.”

Also those actors whom have been in the vanguard of Overeku were all present in large numbers to cast their vote in the election conducted in Edo State on 19th September, 2020

He also thanked Gov Okowa of Delta State for his assistance for the re-election of Obaseki of Edo State and also putting a stop to the long battle of Iwevbo people as to which state the community is located.