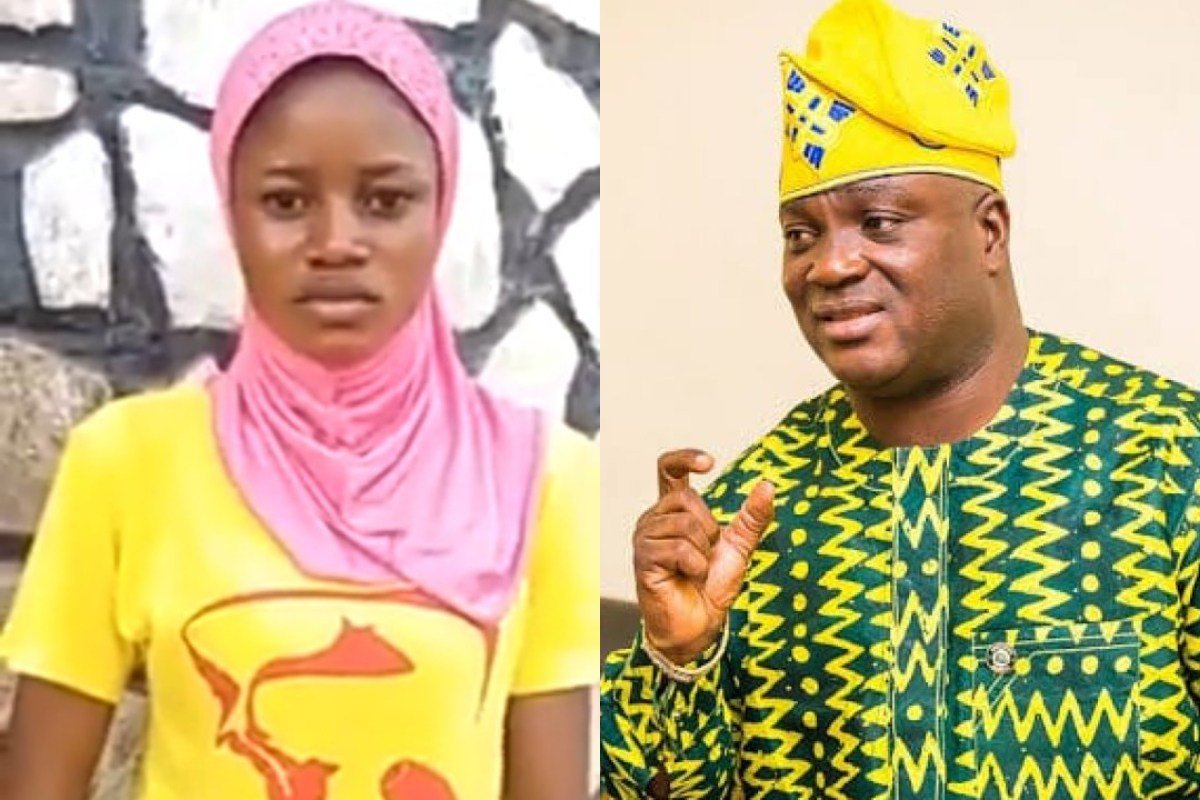 The Ogun State Police Command has said it will proceed with the investigation into allegations of sexual harassment against the state Commissioner for Environment, Abiodun Abudu-Balogun, by a 16-year-old girl, Barakat Melojuekun.

The spokesman for the command, DSP Abimbola Oyeyemi, disclosed that the Commissioner of Police, Edward Ajogun, had ordered that the case be transferred to the Criminal Investigation Department at the Police Headquarters in Eleweran, Abeokuta.

Oyeyemi said though the victim’s family had officially withdrawn the complaint against the Abudu-Balogun, the command would still go ahead with its investigation.

He said, “The father of the victim has no locus standi to tell the police that he is no longer pressing charges against the commissioner, because he is not the complainant to us.

“He is not the person who was directly involved in the case. The victim is his daughter and even the daughter herself cannot withdraw the complaint, because she is an underage.

“Secondly, the case is an offence allegedly committed against the state, so they are no longer complainants; it is the Commissioner of Police versus the suspect.

“They (father and daughter) are just witnesses in the case. So, the police are going on with our investigation to confirm the authenticity of the claims.

“The CP has directed that the case should be transferred to the state CID for proper investigation; so, their position is immaterial.

Meanwhile, Barakat has pleaded with Nigerians to allow the matter to rest.

The teenager made the appeal on Sunday a few hours after Governor Dapo Abiodun announced the suspension of the embattled commissioner.

Abudu-Balogun was suspended for allegedly harassing the secondary schoolgirl in his private residence.

Barakat, who had earlier detailed her experience in a viral video, appeared on another shot clip where she stated that there were misconceptions about what transpired between her and the suspended commissioner.

In the 36-second video, she lauded Nigerians for their show of love in the case.

She said, “You can recall that I was the young lady in the viral video about sexual harassment by the Commissioner for Environment in Ogun State.

“I am using this opportunity to thank all meaningful Nigerians that show their support and love towards this matter.

“And I want you to know that there were few misconceptions and misunderstandings between me and the Commissioner. I now want to use this opportunity to appeal to meaningful Nigerians to please allow this matter to rest. Thanks.”

Similarly, her father, Adesola Melojuekun, said he was no longer interested in pursuing the allegation levelled against Abudu-Balogun by his daughter.

He said on Monday that there were a few misconceptions and misunderstanding between his daughter and the commissioner.

Adesola stated, “Having discovered this, I deem it fit to inform the public and the international community that this matter should be laid to rest.

“As the father to Barakat Melojuekun, I want to appeal to the public, the international community and the media that I don’t have interest in this matter again.”

Abraka: Missing 12-Year-Old Girl Found Five Days After She Was Dumped In Soakaway

At 82, Chief Akande Has Made Great Impact –Omo-Agege

BREAKING: Olu Of Warri Is Dead

COVID-19: DTSG Orders Night Clubs To Shut Down From Dec 25, Releases New Guidelines For Churches, Others