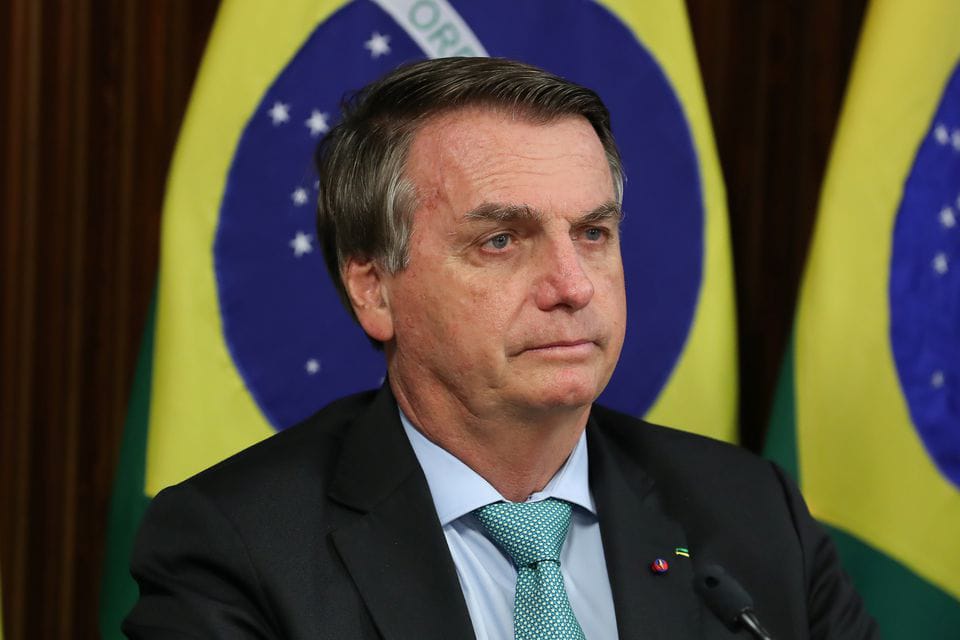 In July, Bolsonaro spent four days in the same hospital where he was treated for intestinal obstruction and persistent hiccups.

According to UOL news magazine, doctors considered surgery at the time, but ultimately decided against it because the president’s health improved.

The politician was stabbed during the election campaign in 2018, and has undergone four surgeries related to the incident. He also had a bladder stone removed and had a vasectomy, G1 said. He recovered from Covid-19 in 2020.

Dr. Antonio Luiz Macedo, who operated on Bolsonaro after the stabbing, said he was told by the president’s team that he was complaining about abdominal pain.

2022: UAE To Move Its Weekends To Saturday And Sunday