School Owners Back DTSG’s Drive To Shut Down Illegal Schools

You are here:
News 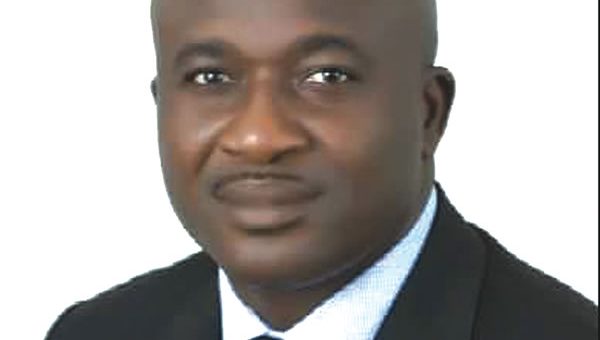 The Chairman of National Association of Proprietors of Private Schools (NAPPS), Delta State Chapter, Deacon Monday Ifoghere, has said the Commissioner for Basic Education, Delta State, Mr. Patrick Ukah, was quoted out of context by journalists, adding that the association supports the intended cleanup of private school business by the Delta State Government.

Ifoghere said this while responding to questions during an exclusive chat with Oasis Magazine (OM).

Some online media platforms had reported that the Delta State Government was opposed to registration of new private schools in the state.

According to him, this policy statement was an offshoot of their cries to him to do something about Illegal schools in the state.

He said: “We pay tax, levies and whenever the government wants anything they come to us, but at the end of the day, illegal school owners do nothing but just make profits.

“Let’s assume that we have 5000 schools in Delta State, more than 3000 are not approved. In a community where there are five approved schools, you have about 20 not approved that we can call illegal schools and these ones are making life miserable for the ones approved.

“What the commissioner actually said was in response to our cry to him for help to curb the trend of running illegal schools in the state. Private school owners also suffer multiple taxation. We have different government agencies coming to us to either pay for tenement rate or fire service or monies for Board of Internal revenue. Even now, the Ministry of Women Affairs is trying to claim ownership of Nursery schools so we can also pay money to them. They want to frustrate private school owners.”

He added: “According to the commissioner, a new school that is starting has just two years to get approved; and that the government will no longer allow a school to pick up a registration form, do nothing and start operating for as long as 10 years as an illegal school without approval.

“The Commissioner told us that he is working with the Directorate of Inspectorate to work out the modalities to see that all schools that have not followed the approval process steadily to a logical conclusion within the next few months will be asked to shut down and never open again.

“He did not say that new private schools will not be opened in Delta State again. He was quoted out of context. All he said was that illegal schools that are not doing anything about getting approved will be asked to stop operation.”

Schools he said could be shut include those in uncompleted buildings or a rented house, as he advised all school proprietors to work to move to their permanent site.

Speaking further, he said that those in dilapidated buildings are to put their structures in order to make it safe and healthier for pupils and students, adding that school owners must endeavour to employ qualified teachers and use the right curriculum to also avoid been shut down.

Continuing, he said some school owners have ramshackle structures and though have licenses they do not have pupils and students but only wait for examination period and have become only mere examination centres.

He urged such schools to wake up or wind down, noting that “if those with provisional approval are finding it difficult to exist then the ones that have not even been approved at all but have been in existence have a very slim chance to escape the wrath of the state government.”

Ifoghere continued: “In our meetings now we will tell our members the truth so they can be quick about coming up to standard, he stressed.

“For those that at least can meet up to the basic requirements, but cannot meet all of them, when we see their efforts, we will know what to do.”

He however opined that NAPPS as an association has majority of her members that are duly registered and approved.

I Caught My Husband Cheating On Me Twice – Ajimobi’s Wife
April 9, 2020