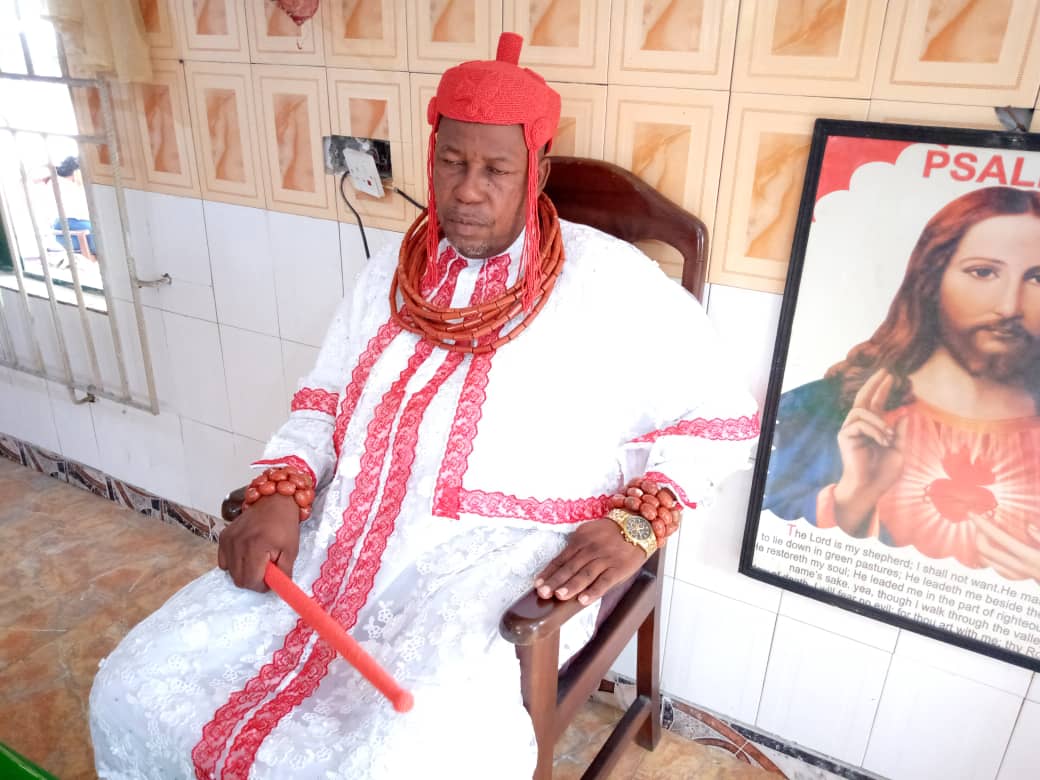 The Delta State Government under the leadership of Senator (Dr) Ifeanyi Okowa has approved the installation of Monday Whiskey and Johnson Ologho as the new Ovie (King) of Idjerhe and Odion of Emevor Kingdoms in Ethiope-West and Isoko North Local Government Areas of Delta State respectively.

Briefing the Excos in a meeting in Asaba, the Delta State capital, Delta State Commissioner for Information, Mr. Ehiedu Charles Aniagwu said the govemement has approved Monday Whiskey, a veteran journalist as the new king of Idjerhe Kingdom who was recently installed after the demise of the late king two years ago.

The position which was keenly contested by His Royal Majesty Monday Whiskey and other candidates in the kingdoms saw him (Monday) emerge.

It was not clear when the staff of office would be presented to the two monarchs as Aniagwu did not mention it.

On the allegation of the total reconstruction of the pathological building and the upgrade of the clinical facilities of the Delta State University Teaching Hospital, DELSUTH, Oghara was being handled by a relative of the governor at a whooping sum, Mr Aniagwu debunked it.

He added that the two projects were being handled by two reputable firms to enable the hospital be at par with the ones in developed world.

On the issue of flooding in parts of the State, Aniagwu reiterated that the State Government was not going to set up holding camps.

He added that plans were on to mitigate the impact of the flood on citizens through the Ministry of Environment.

He however expressed hope that the current economic climate
cannot derail the ‘Stronger Delta” Vision of Governor Ifeanyi Okowa.

Warri Landlords Send SOS To Okowa Over Nuisance Of Abattoir

Nigeria @ 62: Where Are We Really Going?

2023: I Will No Longer Attack ‘Obidients’, Others, Says Omokri