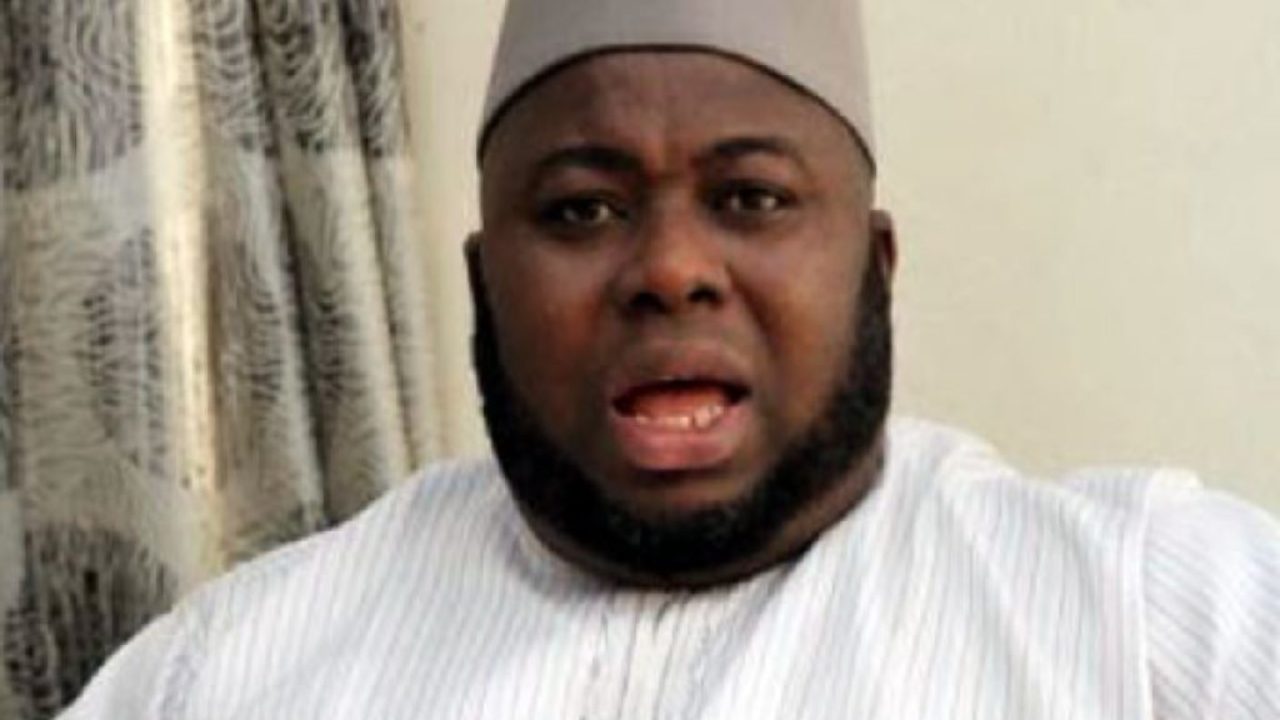 Dokubo had in a statement he released through Uche Mefor to journalists in Warri on the declaration of a “ Biafra de facto customary government ” said the time has come for them to take their destinies in their hands, adding that the Igbo people have long suffered injustice and marginalization in Nigeria.

But on Sunday, Chairman of IYC Okrika Clan, Festus Dango moved the motion for the suspension of Dokubo at the zonal elective congress of the IYC.

Dango said Dokubo failed to consult before announcing his Biafra contraption, adding that the former militant leader has been trying to lure other IYC members to join his Biafra adventure.

Also suspended were IYC members who joined Dokubo in the putative Biafra government.

The IYC may still give Dokubo a greater punishment based on the report of a six-man disciplinary committee also set up at the meeting.

The committee is headed by Comrade Ransom Opuiyo.

Recall that the IYC was founded by Dokubo in 1998 as a human rights movement to fight for Ijaw interests.

He left to set up the militant Niger Delta People’s Volunteer Force.