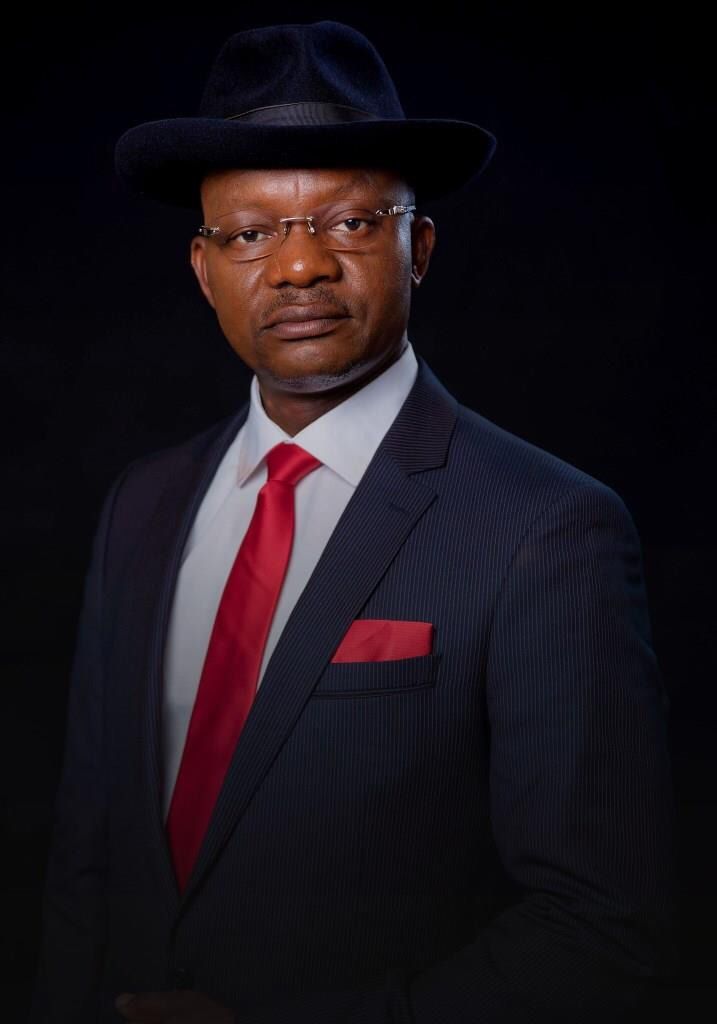 The Chairman of the Delta State Council of the Nigeria Union of Journalists (NUJ), Comrade Michael Ikeogwu, has congratulated the Commissioner for Information in the state, Mr. Charles Ehiedu Aniagwu, as he marks his birthday anniversary.

In a statement by his Director of Communications, Comrade Johnson Ebigide, the union chairman described Mr. Aniagwu as a rare breed in the journalism profession, adding that his two-term appointment as the Commissioner for Information in the state had brought much about the needed interface between the state government and the people.

Comrade Ikeogwu said that Aniagwu had not only improved on the infrastructural development of the state owned media outfits in the state, but had added beauty, vigor and candour in their contents and regularity, adding that the outfits had never had it so good since the creation of the state.

The union leader showered glowing commendations on Mr. Aniagwu for throwing his weight towards an immediate completion of the NUJ Press Centre in Asaba, the state capital, just as he appreciated him for assisting the union through the various chapels and ensuring the overall welfare of journalists in the state.

Comrade Ikeogwu prayed God to continue to bless Mr. Aniagwu with wisdom, good health, excellent financial standings and the enabling environment to enhance the actualisation of not only taking the journalism profession to greater heights in the state and beyond, but the realisation of the Stronger Delta vision of the Governor Okowa administration.