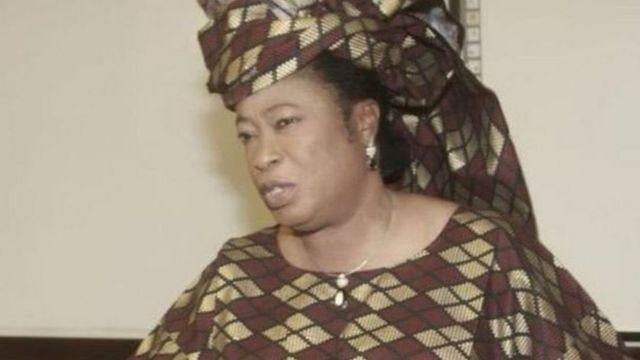 Mrs Patricia Olubunmi Etteh, former Speaker of the House of Representatives, has been freed on bail by the Economic and Financial Crimes Commission.

She was freed on Friday night after meeting the bail terms set by the detectives working on her case.

In a statement, EFCC spokesperson Wilson Uwujaren said the former Speaker is to report to the agency on a regular basis to assist with future investigations.

She was detained on May 17th for alleged suspicious and shady financial activity with Phil Jin Projects Limited.

According to reports, the NDDC awarded a contract to Phil Jin Projects Limited for the delivery of solar-powered street lights in various Akwa Ibom villages.

The company received N287m, even though the contract was worth N240m.

The anti-graft Agency is investigating to find out why the ex-minister received the money when she is not a director of the company.