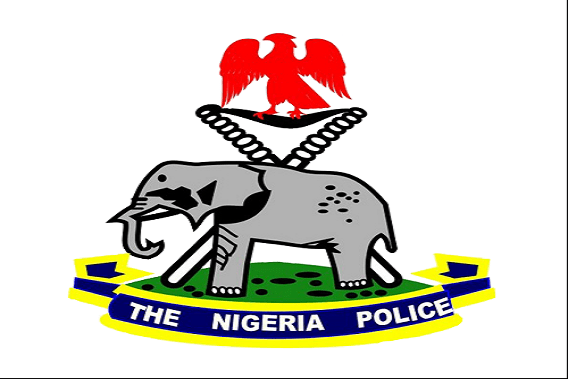 THE Delta State Police have denied reports that a female passenger who reportedly inhaled tear gas when men of the Nigeria police tried to stop an erring driver along Mosogar – Oghara part of the Benin Warri expressway died from the incident.

On Sunday, a video had surfaced online of a girl being revived by some group of persons including the police after she was said to have inhaled tear gas purportedly shot by the police, with another report surfacing online later that the girl had died.

However, Public Relations Officer of the Delta State Police Command, Bright Edafe said the girl did not die.

He said the command’s findings showed that after she was revived, the girl now left with the same vehicle she came with, adding: “so where did they get the death story from?”

“The girl did not die; the girl was revived there and she continued her journey. She didn’t even go to the hospital not to talk of dying. or where did they get the report that the girl died in the hospital?”

“We are trying to get the girl to come out and say the truth or the driver to come out with the true story,” saying that reporters should always try to verify their stories before going to publish.

He warned against “peddling of fake news and unconfirmed stories as such could be dangerous and counterproductive in the state.

Related Topics:Warri - Sapele Road
Up Next

Sanwo-Olu: No Going Back On June 1 Ban Of Motorcycles In Selected LGAs