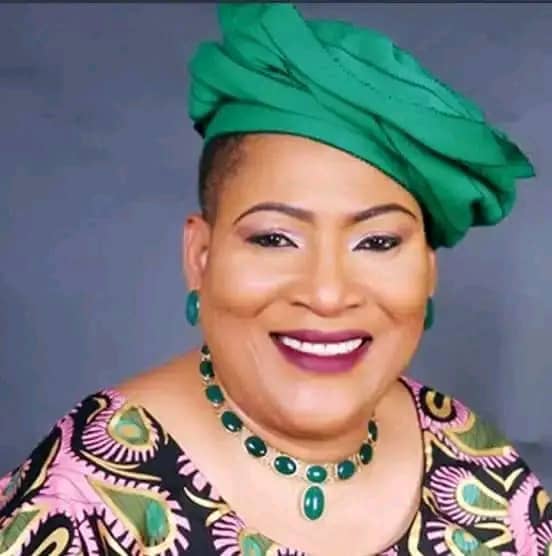 In a statement signed by Richard Olatunde Chief Press Secretary to the Governor, Akeredolu, who described the death of the APC Chieftain as a great loss to the party, noted that her demise was shocking and irreplaceable.

The Governor specifically sympathised with the Presidential Candidate of the APC, Asiwaju Bola Ahmed Tinubu, Governor Babajide Sanwo-Olu of Lagos State, as well as the entire APC family.

“The death of Kemi Nelson prods remarkably nostalgic moments. We have had cause to work together on the platform of our great party, the APC. Her commitment to the party, and the good of the people was admirable. She was a progressive to the core.

“While we understand the inevitability of death, the loss of close associate and friend stirs the vein. Kemi was a dependable ally and trusted party leader. She will be sorely missed by all.

“Indeed, our party and the good people of Lagos State have lost a rare gem with adorably immeasurable qualities. It is more saddened that we lost this great mobilizer at this crucial time when her services to the party is most needed.

“This is a moment of shared pain, especially as late Kemi Nelson was an asset to behold. Her political experience was vast and inexorably deep. We will never forget her hard works.” Governor Akeredolu said.

The Governor also extended his heartfelt condolences to the immediate family of the late APC Chieftain, while praying God to grant her eternal rest.

The Case For Shettima

Tidi Donates Hospital Equipment Worth N17M To PHCs In Warri