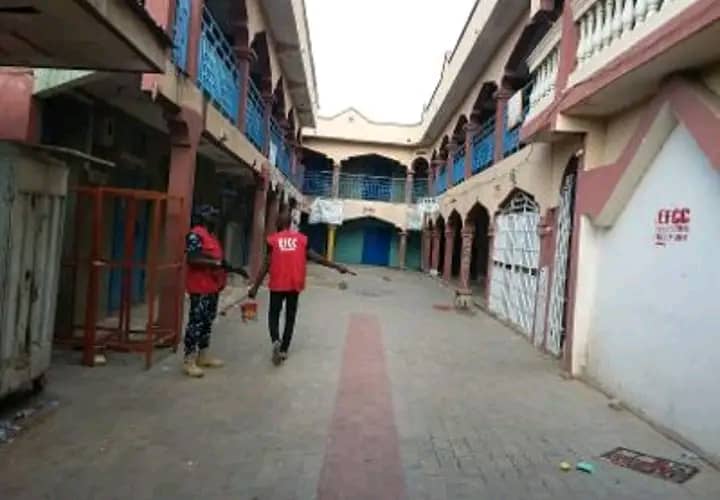 She gave the order on Wednesday, September 21, 2022, following an ex parte application filed by the Maiduguri Zonal Command of the Economic and Financial Crimes Commission, EFCC, seeking an interim forfeiture of the properties.

EFCC counsel, Mukhtar Ali Ahmed, told the court that Yahaya had some landed properties suspected to be proceeds of crime, owing to an alleged criminal diversion of public funds, abuse of office and money laundering reported to the Commission.

A petitioner alleged that the suspect enriched himself by putting ghost workers into the payroll of LGAs in Yobe State and acquired landed properties from the proceeds of the crime.

“Investigation by the EFCC showed that the suspect diverted huge sums of money from the coffers of Yobe LGAs and illegally acquired the following properties: