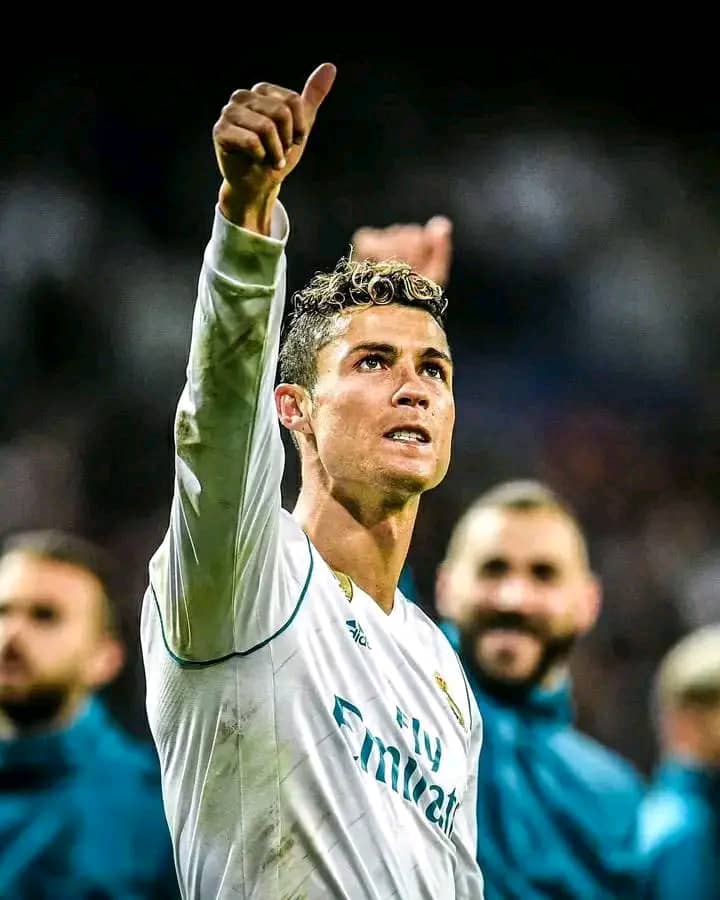 Cristiano Ronaldo has been offered to Real Madrid as he is looking to part ways with Manchester United after a total breakdown in their relationship, Diario Sport’s Lluis Minguelsanz reports.

The Portuguese is open to a potential Santiago Bernabeu return until the end of the season, and the club could be interested since they need someone to compensate for the injured Karim Benzema.

At the moment, though, the Merengues have not responded to Cristiano’s entourage. Florentino Perez has doubts since Ronaldo would have a secondary role once Benzema is back from injury.

The forward might be available for free as Man United consider terminating his contract after the comments he made in his recent interview.

Benzema Ruled Out Of 2022 World Cup