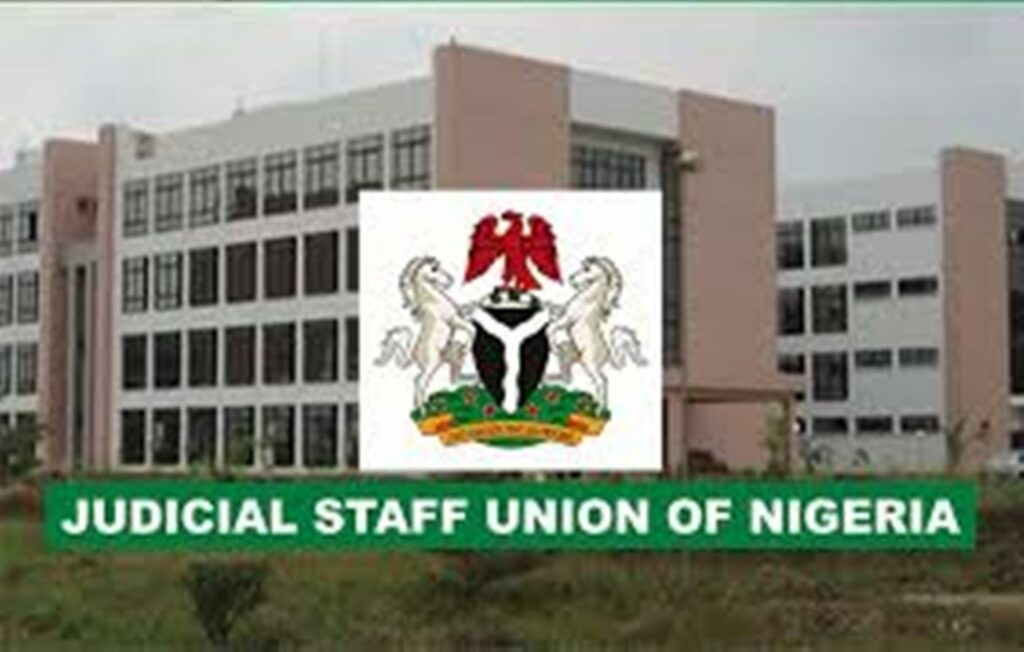 A legal practitioner, Emeka Okoye has dragged the Revenue Mobilisation Allocation and Fiscal Commission (RMAFC) and 36 governors to court over failure to implement financial autonomy for the judiciary.

In the suit marked FHC/ABJ/CS/502/2021, his counsel, Oba Maduabuchi (SAN) is seeking an order of the Federal High Court, directing FAAC (2nd defendant) to henceforth pay directly, all monies standing to the credit of the judiciary to the National Judicial Council (NJC).

Okoye wants an order directing the Accountant- General of each state to pay directly to each head of court in the state, all such funds standing to the credit of the judiciary in the Consolidated Revenue Fund (CRF).

The plaintiff asked the court to determine whether by the provisions of Sections 121 (1), (2) and (3) of the 1999 Constitution (as amended), it is proper for a governor to include the budgetary expenditure of the judiciary, charged upon the CRF, in the state budgetary estimates presented to the House of Assembly.

Okoye argues that Nigeria upon independence adopted a federal system of government with three tiers of government Federal, State and Local Governments and three arms of government: Executive, Legislature and Judiciary.

The plaintiff deposed to the fact that the 1999 Constitution created ten courts both for the federation and the 36 states.

ALSO READ: Re: What Has Okowa Done For Asaba People?

He maintained that the same constitution made various provisions for the disbursements of funds due to the judiciary from the federation account to be paid directly to the NJC and not any other person or authority.

Okoye decried how the RMAFC hitherto paid the monies due to the judiciary to the governors of the 36 states instead of the NJC and heads of court in the states.

“That the direct payment of the funds due to the judiciary to the governors of the 36 states is against the spirit and letters of the 1999 Constitution”, he contended.

No date has been fixed for the hearing of the suit.

BREAKING: US Court Orders FBI To Arrest Abba Kyari Over Connection To Hushpuppi

2023 Guber: Zoning In Delta PDP, Based On Senatorial District, Not Ethnicity —Okowa Commissioner