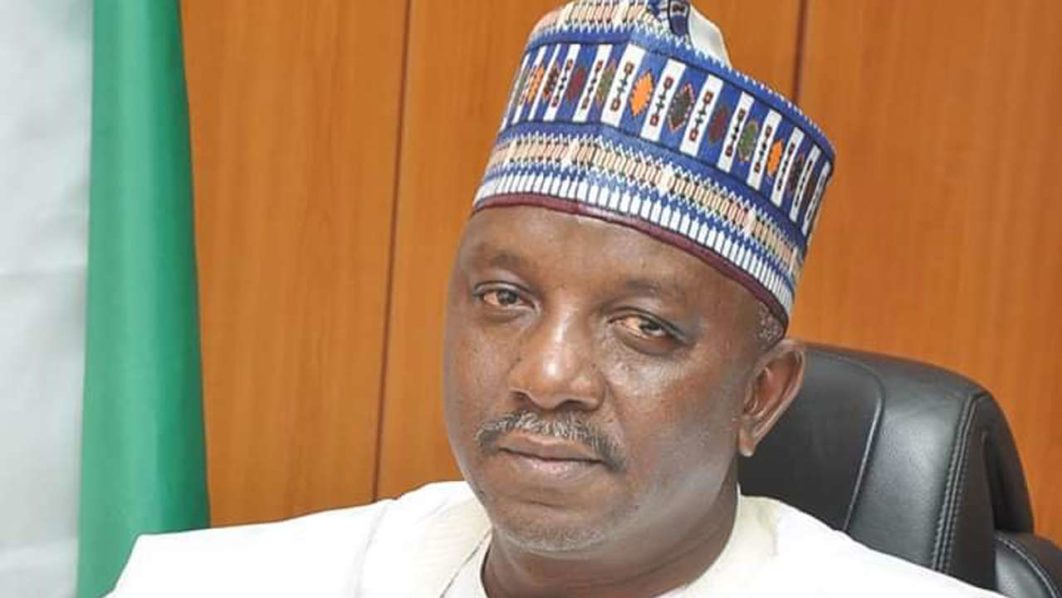 Saleh Mamman collapsed in Abuja and landed at the hospital yesterday after being told by President Muhammadu Buhari that he had been relieved of his job, Peoples Gazette can report.

Mr Mamman served as power minister since 2019 until he was fired on Wednesday as Mr Buhari conducted a minor redeployment of his cabinet members.

“He collapsed yesterday and was immediately hospitalised,” a family source told The Gazette under anonymity.

Adding: “He wasn’t expecting to be fired so soon.”

The nature of Mr Mamman’s ailment was not immediately clarified to The Gazette, and his spokesman did not return a request seeking comments.

The source said Mr Mamman has been quietly receiving treatment at a hospital in Abuja, and The Gazette has withheld the name of the hospital to respect the former minister’s privacy.

Mr Mamman was said to have been living at Transcorp Hilton in Abuja for more than three weeks on the bills of some powerful interests in the power sector, who were hoping he would still be in the office to be able to award lucrative contracts.

“He has been living permanently at Transcorp Hilton since early August,” our sources said.

“His bills were being covered by elements in the power sector who were looking forward to more lucrative contracts before the bad news of his dismissal struck yesterday.”

He also reportedly has plans to run for governor in Taraba by 2023, a claim The Gazette has not been able to independently corroborate.