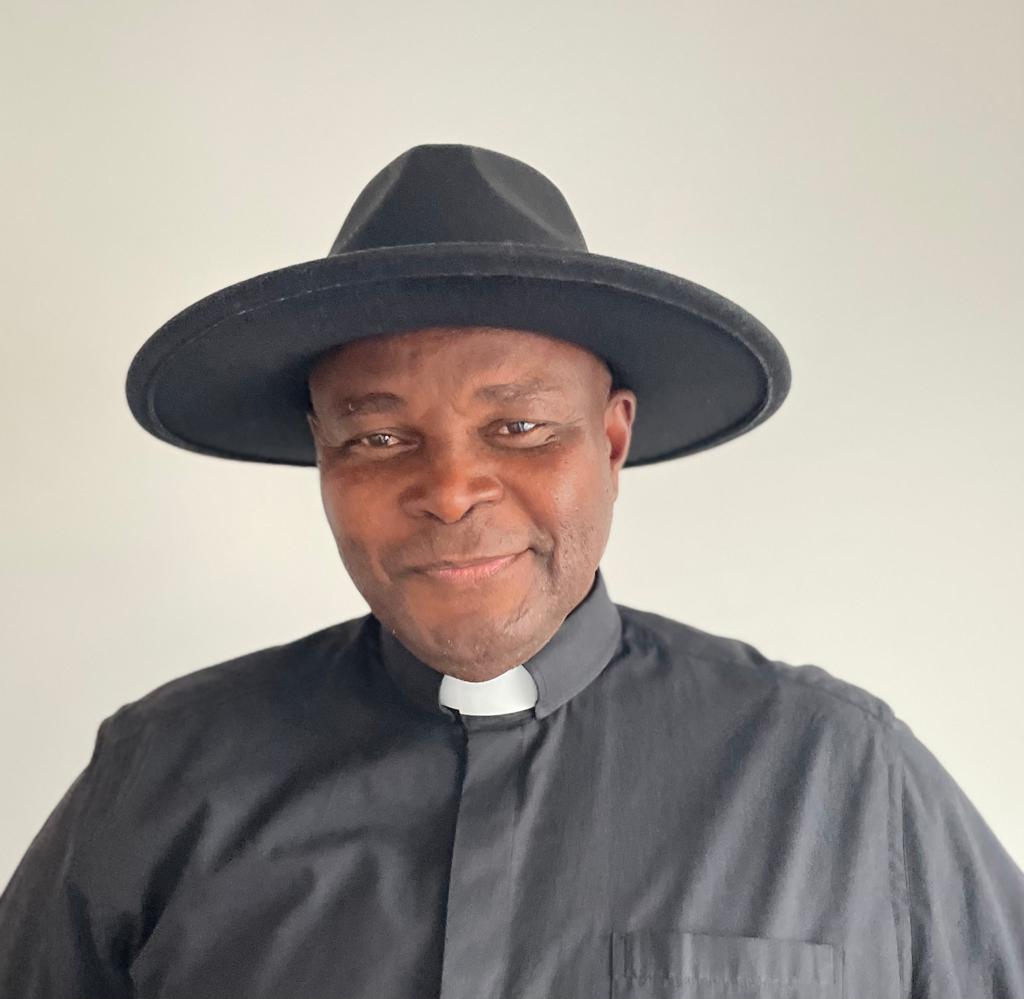 A Nigerian born musician residing in United States of America (USA), Edgar Onoriode Ekpagha, has released a single, titled ‘Iji vweghe vweghe’ or ‘Common Thieves’ to discourage the looting of the people’s patrimony in the Niger Delta in particular, Nigeria in general and the African continent by public officers.

The artist, who goes by the stage name, ‘African Priest’ or ‘The Priest of Africa’, spoke through his Manager, Ochuko Edekunu, saying that his plan was to discourage the stealing of what belonged to everybody.

According to the African Priest, “My first attempt in music was as Sgt. Edgar, under ‘Massive Dread’ who were the promoters of the late Ras Kimono from the early 1990s.

“It has always been fearful for me as I have continued to write songs as inspired, as well as for my write-up on redokubrass. com. My transformation as a very patriotic Nigerian, is a very long story and anyone can get all that from my website.

“After so many years of inspired grilling, I am now putting meaning to everything I have been receiving and it is endless.

“Whatever I am addressing through music and write-up is not for my interest alone, but for everyone to take to their various countries.

“For example, Urhobo is my natural nation. The foundation of Nigeria is faulty. Like Chief Obafemi Awolowo said many years ago, Nigeria is just a geographical expression. But, many did not listen to him.

“That is why I tremble and fear as I receive inspirations that border on issues that can save the people from perishing.

“From the day I realised around 1974 that we have been telling ourselves lies that we have a country, I have never stopped wondering and meditating. I have also continually observed the downward progression in all aspects of development. It will continue to be so. It is not a curse.

“I am an advocate of let every nation return to as they were before colonisation.

“It is useless to pray for a country organised by thieves for thieves. Thieves have no feelings for their victims. How can they expect growth and development? I can go on and on. The bottom line is: Who really told us we are Nigerians?

“This particular single is titled ‘Iji vweghe vweghe’ (meaning ‘Common Thieves’). It is a Niger Delta story that discourages stealing what belongs to everybody. It is as simple as that,” he said.

Adding: “I left Nigeria about four years ago and to prove my point, friends and foes are crying daily that the country named after river Niger, is now worse than when I was around. That means there’s been no improvement of any sort, except decadence.

“God bless Urhobo nation. I say this same prayer to all the other nations in the name of Jesus Christ, amen. We all have to overcome the evil of this day. Thanks. I appreciate your contributions too.”

Okowa’s Bid To Hijack Delta Communities’ Leadership: It Will Not Fly

PDP’s Definition Of Elected Delegates: What The Laws Actually Say

Christianity Did Not Come To Africa By The Whiteman