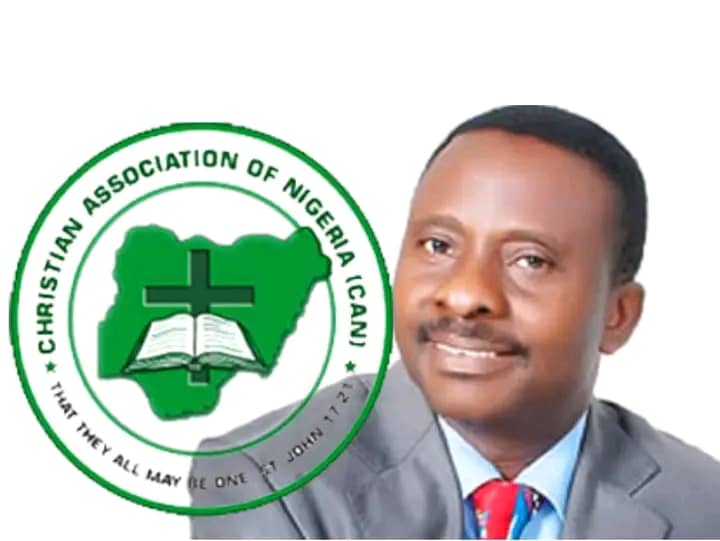 The Christian Association of Nigeria has rejected proposed Muslim-Muslim presidential tickets by major political parties in the country, claiming that the outcome of the proposal will be worse.

According to CAN, Christian-Christian or Muslim-Muslim presidential ticket in 2023 is a threat to the fragile peace and unity of Nigeria.

CAN said with the country’s trajectory and its challenges, it was important for the nation’s political parties not to further polarise the country by opting for Christian-Christian or Muslim-Muslim presidential tickets.

The statement read, “The Christian Association of Nigeria has once again warned the leading political parties to bury the thought of Christian/Christian or Muslim/Muslim presidential ticket in 2023. We want to unequivocally state that it is a threat to the fragile peace and unity of Nigeria.

“We congratulate the Presidential Candidates of the ruling All Progressives Congress (APC), the opposition People’s Democratic Party, the Labour Party: Asiwaju Bola Ahmed Tinubu, Alhaji Atiku Abubakar and Mr. Peter Obi respectively, including other parties that are participating in the forthcoming Presidential election.

“CAN urges that a balance of both religious practitioners be considered in the choice of running mates of the presidential candidates. We do not subscribe to Christian/Christian ticket or Muslim/Muslim ticket. Politicians can talk politics but we have stated our view long before now.

Any party that tries same religion ticket will fail. This is not 1993. Even when we have joint Muslim/Christian ticket, the church still goes through hell. Only God knows the number of Christians that have been killed in the last seven years with no one apprehended or prosecuted.

“Imagine how bad it will be if we have two Muslims in power? The extant Nigerian Constitution promotes religious balance. So, if any political party wants to try a Muslim/Muslim ticket, it’s at its own peril. CAN is only forewarning but will make a categorical statement in the event our warning is not heeded.

Anything contrary to the above means that the leadership of these political parties do not bother about the unity of this entity called Nigeria.

There is no party that has no great, good and patriotic Christians who can preside over the affairs of this nation not to talk of being the Vice President as some mischievous people are trying to say. If merit and competence are used as yardsticks, we have many qualified Christians in all the 774 Local Government Areas of this country.

In the ongoing dispensation, CAN leadership cried in vain to ask President Muhammadu Buhari to break the monopoly or dominance of the security architecture with people of same faith. We are all seeing the outcome now. It is obvious that the Nigeria of today is different from that of 1993. Our politicians should stop flouting the Constitution by respecting the North and South dichotomy and religious factor.

To those arguing that people do not care about the religions of their leaders once they are competent and credible, we dare APC to pick its presidential running mate from the South and PDP pick its own from the North and see what follows.

“When the late sage, Papa Obafemi Awolowo picked Chief Mrs Oyibo Odinamadu, a fellow Christian and Southerner, as his running mate in 1979, we all know the consequences of his performance in the North. Our politicians should be doing what will unite us instead of what will further polarise the country”

Gunmen Rob, Rape Corps Members At Their Lodge In Uyo