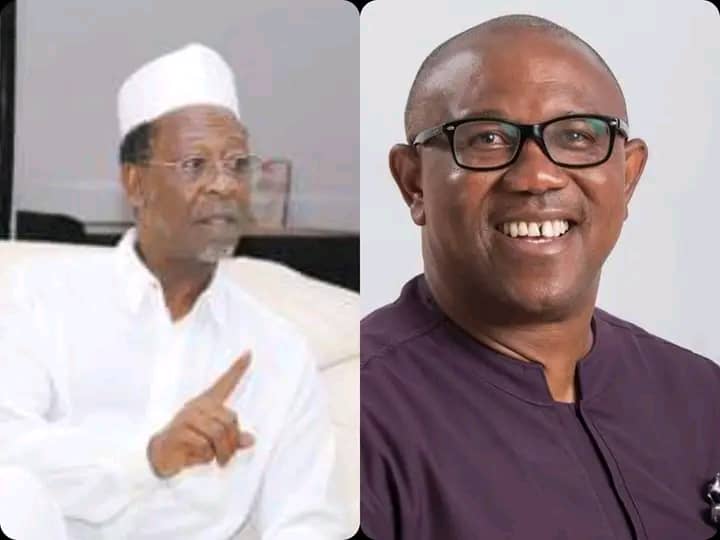 A member of the Board of Trustees (BoT) in the Peoples Democratic Party, PDP, Alh Waziri Adamu, has said that the Presidential Candidate of the Labour Party, LP, Peter Obi is like a wind blowing hot across the nation but will soon disappear.

He stated this in Channels Tv Politics Today programme on Tuesday.

He also said Ahmed Bola Tinubu is sick in Europe, and very unhealthy to run for the office of the president.

His words: “Bola Tinubu is in France attending to his health. Let him get well soon so we can roast him.”

“Peter Obi is just a wind coming out and will disappear soon. No chance for him,” he said.

Related Topics:2023BOTDisappearMemberPDPPeter Obi
Up Next