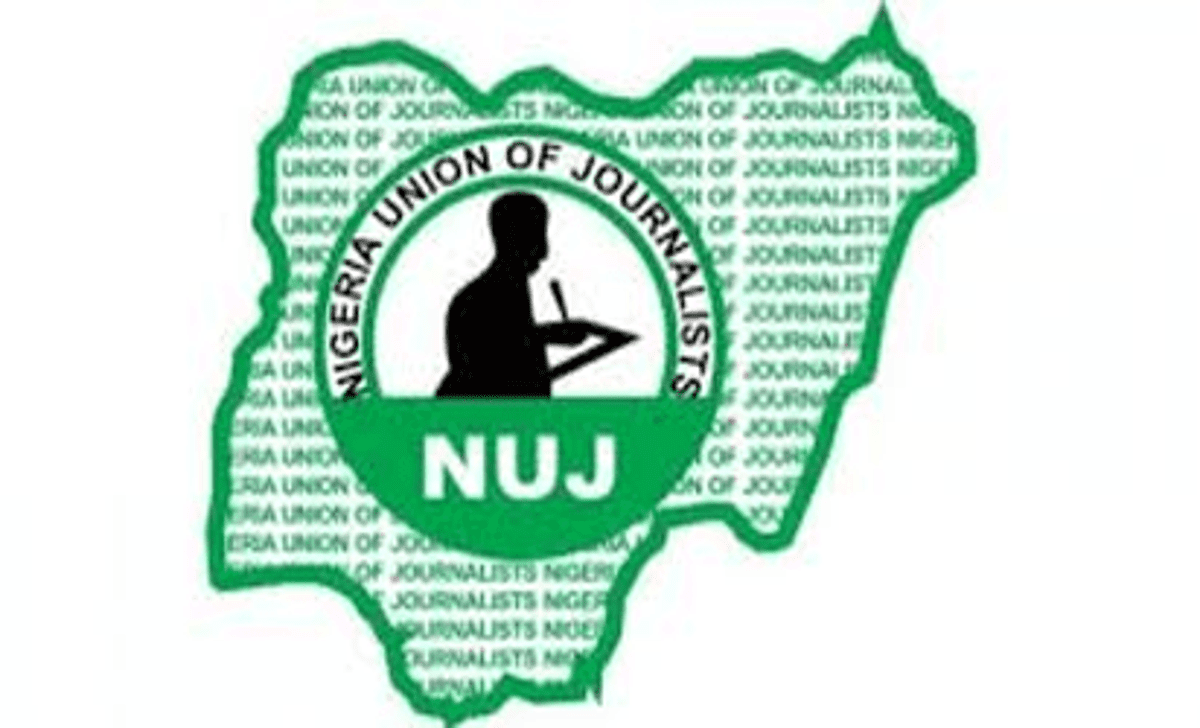 The Isoko Chapel of the Nigeria Union of Journalists, (NUJ) has called on both the Delta State and Federal governments to quickly come to the aid of the flood ravaged Isoko communities as the devastating flood recedes.

The call is contained in a communiqué issued by the Union at the end of an enlarged emergency executive meeting earlier this week in Oleh. In the communiqué signed by the Chapel Leaders Comrades Emmanuel Ekebe, Michael Ilaya, Matthew Unyove, the union called for the immediate and long term intervention to ameliorate the suffering of the people who have been adversely affected.

According to the pen pushers, the interventions are expedient since the displaced victims are exposed to further hardship as many of their dwelling places of abode have all collapsed while sources of drinking water including boreholes, wells, lakes and streams have all been polluted as well as shortage of food items and loss of household items and dire medical needs for the traumatized people.

In addition and most importantly, are the renovation of damaged roads in Oleh, Irri, Oyede, Ofagbe, Uro, Okpe and Ivrogbo, including the abandoned Isoko section of the Ughelli-Asaba high way that has now become a death trap to road users.
The Union further stated that several businesses and farmlands of the people in the area were adversely affected by the flood.

The pen pushers also noted that even for the people who may wish to hastily return to their homes to commence preparations for planting and other businesses, appealed to the State and Federal governments to also include the provision of different agricultural inputs like cassava stems, seedlings, fertilizer, herbicides, fishing gadgets and fingerlings as part of the post flood resettlement strategies. Other areas of intervention suggested should include micro credits and an extension services amongst others.

The Chapel also disclosed that several of their members including their press centre were affected by the ravaging flood, called on the two Isoko Local Governments Councils to quickly embark on the fumigation of public places like markets, town halls, schools and places of worship to control pests and reptiles occasioned by the flood.

The Union further sympathized with flood victims across the state and urged them to take the ugly development with equanimity; stating that life is full of challenges and temptations but the ability to strive and rise above them is what makes life worth living.