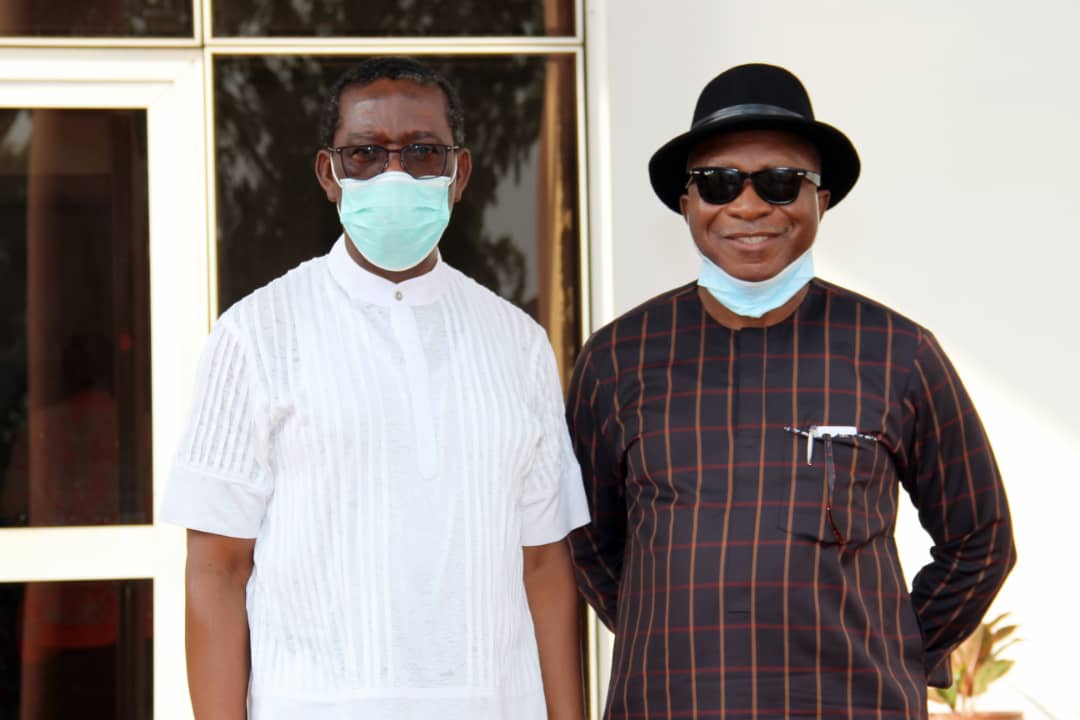 The federal government, on Friday, said its Presidential Amnesty Programme has been restructured to positively impact on the socio-economic lives of the people of the Niger Delta region.

The Interim Administrator of the programme, Col. Milland Dixon-Dikio (rtd.) disclosed this while briefing journalists shortly after a closed-door meeting with Governor Ifeanyi Okowa at Government House, Asaba.

Retired Col. Dixon-Dikio said that the policy thrust of the President Mohammadu Buhari’s administration was to take the programme back to the people of the region.

He disclosed that his visit to Government House, Asaba, was to brief the governor on the programme and projections of the federal government towards addressing issues relating to its amnesty programme.

“My mission in Delta is to brief the governor on the vision of taking the programme (Presidential Amnesty Programme) back to the Niger Delta Region.

“The programme that I administer is a DDR programme, meaning Disarmament, Demobilisation and Reintegration. However, there is a larger conversation to be heard about the amnesty package and that is not my remit,” Col. Dixon-Diko (Rtd.) said.

The Interim Administrator stated further that the Disarmament, Demobilisation and Reintegration (DDR) policy of the federal government would receive a boost in his tenure and sued for the support of all in the actualisation of set goals.

According to him, payment of bursary to students from the Niger Delta Region in tertiary institutions both at home and abroad would be sustained as well as other legitimate demands that would strengthen peace and sustainable development in the region.

He affirmed that his tenure would ensure that all lapses in the past were effectively handled to the satisfaction of everybody in the region.

Speaking on the alleged exclusion of some persons from the amnesty programme which led to protest, he said protest at the drop of a heart was not the way to go, adding that there are better ways of addressing grievances .

“For instance, a lot of them are talking about payment of allowances but some of these allowances are not even documented. They talked about housing allowance that was not envisaged to be a long-term thing.

“There are other legitimate demands which I am looking into. One of the issues on the front burner has to do with regular payment of stipends. For the past two months, we have been paying the stipends to students from the Niger Delta region in tertiary institutions both at home and abroad,” he added.

Related Topics:AmnestyDikioNiger Delta
Up Next