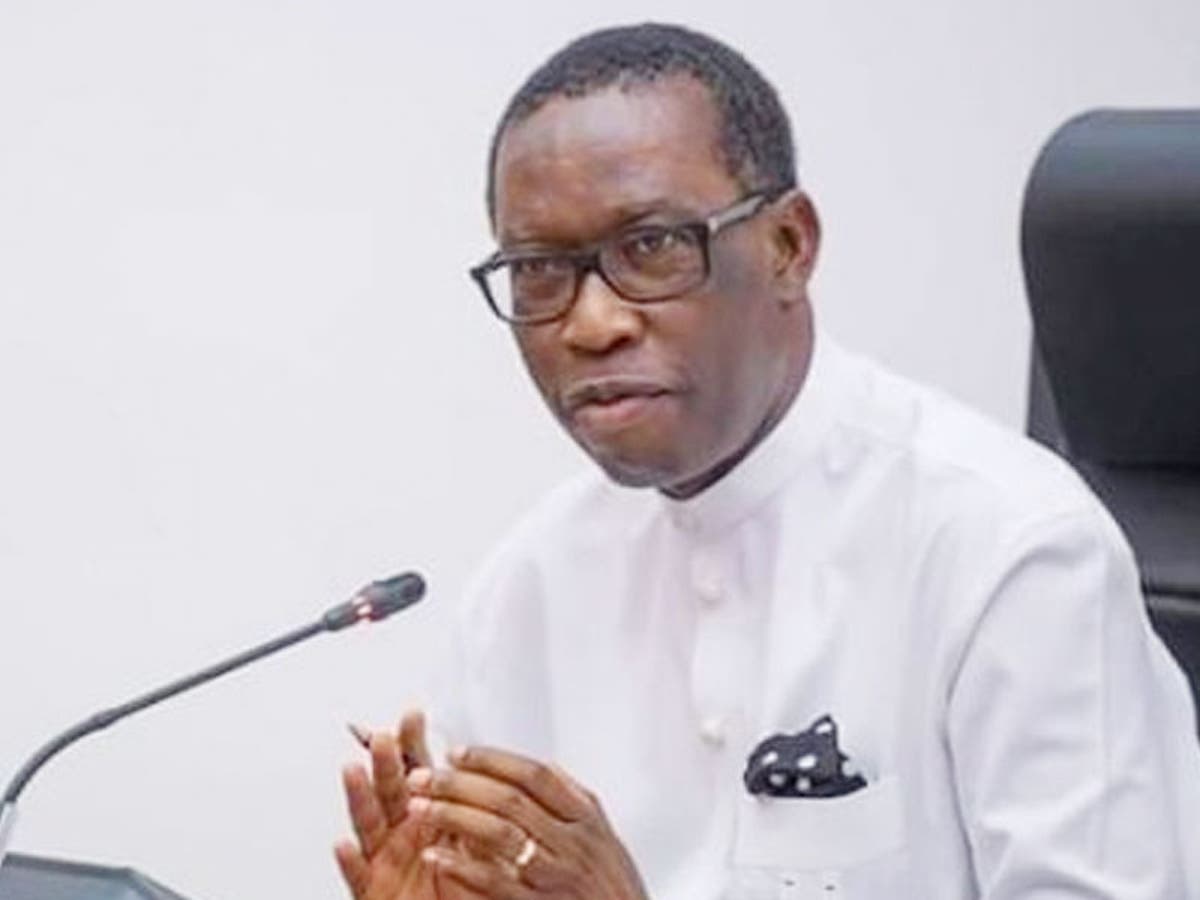 The guber aspirant spoke to journalists during the party’s mega rally in Asaba at the weekend.

In the same vein, the governorship campaign team of Evangelist Ofomona led by Chief Lucky Edewor Odiyoma, also hailed the governor, describing him as a politician who keeps his promises.

Speaking further, the campaign DG called on Deltans to support Evangelist Ofomana (aka Urhobo Agenda) in his quest to lead the state, come 2023.

2023: Prince Okiemute Ogbon Urges Deltans to Judge Omo-Agege By His Record Of Performance

PDP Primaries: Lessons From The Tie In Ethiope Federal Constituency