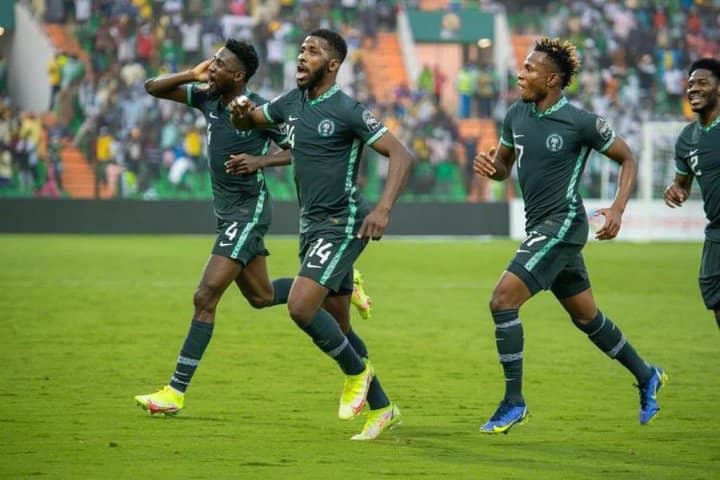 Victor Osimhen may be far away in Italy but his mind appears to be in Cameroon where the Super Eagles are gunning for a fourth African Cup of Nations title.

Osimhen who pulled out of the Nigeria squad before the team departed for Cameroon sent a message to his teammate ahead of the Sudan clash.

He wrote:
Nigeria’s Super Eagles know they will have both legs firmly in the tournament’s Round of 16 if they scoop all three points against Sudan in their second match of Group B at the 33rd Africa Cup of Nations in Cameroon on Saturday evening.

Nigeria and Sudan have had contrasting scorecards in the Afcon in recent times.

Nigeria have won 10 of their last 12 Afcon games, keeping six clean sheets. Following a draw in their opening match against Guinea-Bissau (0-0), Sudan have managed just one win in their last 14 Africa Cup of Nations games, dating back to the 1972 edition.

Nigeria won their opening game (1-0 against Egypt) to an Afcon for the second tournament running, having failed to win their first match in four of their previous five appearances.