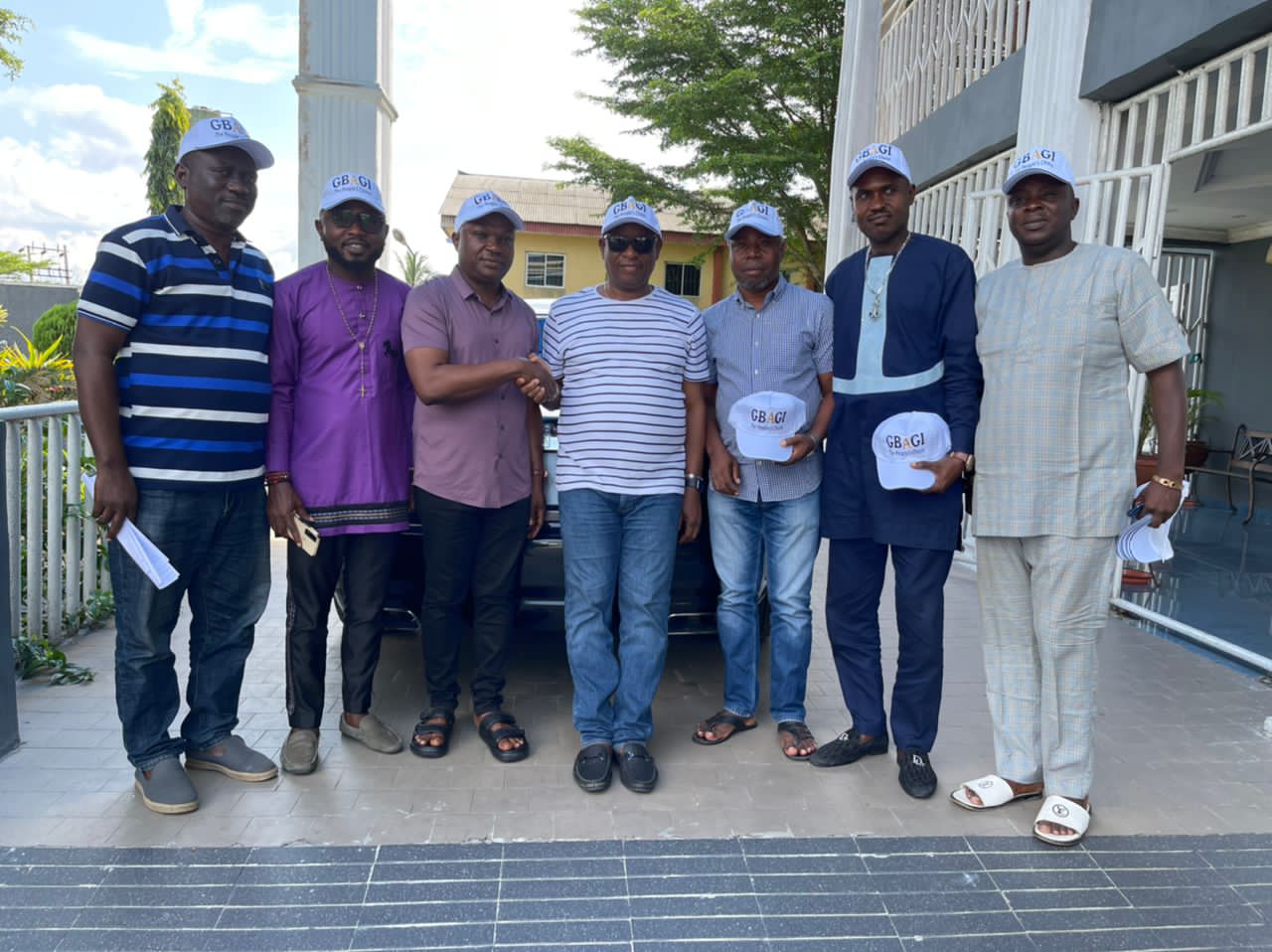 Although attempts to speak with the vocal politician proved abortive at the time of publishing this report, as he did not pick phone calls to his mobile number, reliable sources from the PDP said Gbagi took the decision to pursue his governorship ambition elsewhere.

Recall that Olorogun Gbagi pulled out of the primaries a day before it took place. The PDP however announced that he scored zero votes despite his withdrawal.

Gbagi had cited issues of threat to life by Governor Ifeanyi Okowa and other matters as reasons for his withdrawal from the PDP guber primaries.

Also, Gbagi before the PDP primaries told Oasis Magazine that he will soon address a World Press Conference.

This may not be unconnected to the issues that led to his withdrawal from the primaries and opening up on his next line of action as regards his guber ambition.