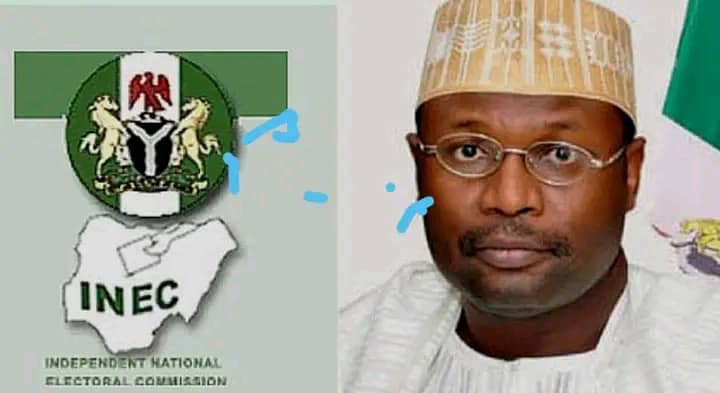 In accordance with the Constitution of the Federal Republic of Nigeria 1999 (as amended) inec responsibility amongst others involve the enforcement of dictates of the Electoral Act and where there is a clear breach to act appropriately.

*“Every political party shall give the Commission at least 21 days’ notice of any convention, congress, conference, or meeting which is convened for the purpose of ‘merger’ and electing members of its executive committees, other governing bodies or nominating candidates for any of the positions specified under this Act.”*

Political parties have a legal responsibility and requirement to notify INEC of their intent to conduct primary
elections at least 21 days before the date of their convention or primaries.

The legal consequences for such failure to satisfy the requirements of section 82(1) of the Act is set out clearly in 82(5) of the Act as follow: “Failure of a political party to notify the Commission as stated in subsection (1) shall render the convention, congress, conference, or meeting invalid.”

The evidence available suggested that APC vide a letter dated 23rd May and received on 24th May 2022 gave the Commission a notice of her Convention and the said Convention held on 8th June 2022 (16 days Notice).

Surprisedly, there was a reference of a mysterious letter of 18th May which hopefully would have been received by the Commission on 19th May or thereafter if indeed such letter exists.

*The minimal period for APC Delta primary elections notification should have been recieved by INEC on or before 17th of April, 2022, since APC Delta State scheduled and held it’s Primaries within these dates of 7th, 9th, 26th, 27th and 28th of May 2022.*

The above violation triggers section 82(5) of the Act

By virtue of section 82(5) of the Act, the Primaries by APC Delta is invalid and of no legal effect

Why is the electoral act not enforced by INEC?

Law without strict enforcement make a mockery of the law.

Quite frankly, it is not necessary that the all pre-election matters must not end up in Court

INEC can be sued for negligence to duty and obligation for ignoring it’s statutory role in the electoral act 2022.

The INEC should have act accordingly by complying with it’s obligation, to give effect to the electoral act 2022.

Is Aregbesola Behind Insecurity In Nigeria?