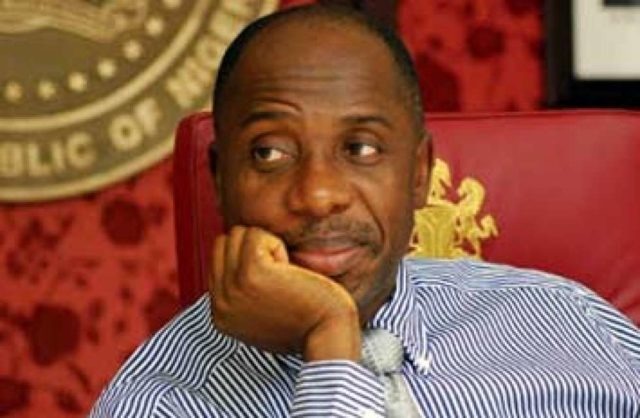 Minister of Transportation Rotimi Amaechi has hinted that he will resign on Monday in line with a directive by President Muhammadu Buhari to members of the Federal Executive Council (FEC) seeking election to quit.

The Minister gave the hint in Kaduna on Sunday when he visited the State to canvass the support of All Progressives Congress (APC) delegates for the presidential primary.

He expressed appreciation to Buhari for the opportunity to serve as Minister.

Amaechi stressed that the attack on the Abuja-Kaduna train would not have happened if the Federal Executive Council (FEC) had approved the surveillance contract he requested to monitor the rail track.

Meanwhile, Senator Chris Ngige Media Office has dismissed the claims by a Senior Advocate of Nigeria, Mr Femi Falana, that the Minister of Labour and Employment withdrew his resignation letter after the valedictory session with President Muhammadu Buhari on Friday.

2023: Nine Aspirants Will Step Down For Lawan – Orji Kalu