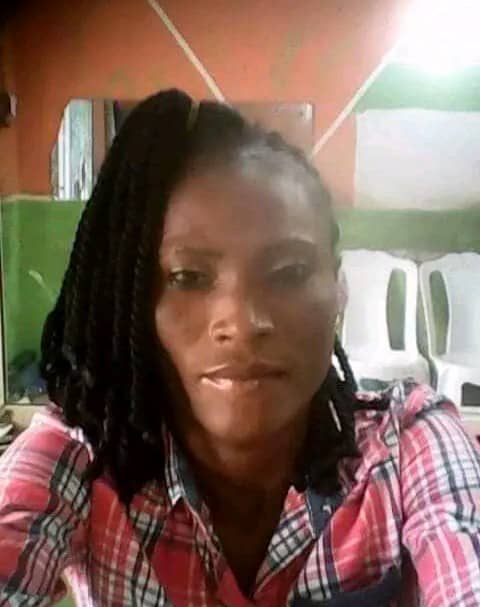 A salesgirl in Sapele, Delta State, Rita, is said to be in possession of her employer’s N170, 000 and on the run.

The suspect popularly known as Mama Precious is a mother of three.

According to Rose Erhabor, daughter of the victim, the incidence occurred on Monday morning, adding that the said shop owned by her mother (who she refused to disclose her name) is located at Koko garage.

Continuing, she said when her mother got to her business place this morning and decided to check where she normally keeps her money in the shop, she discovered that her money totaling 170, 000 naira was no where to be found.

She added: “My mum decided to call her her phone number, but it was switched off. Since the woman leaves close to us at Ugberikoko, she decided to call my younger brother in order for him to give the salesgirl the phone so that she can talk with her. When my brother got to the compound, her neighbors said that the woman parked from the house early this morning.”

According to the daughter, the mum has been very kind to Rita and does almost everything for her and even gives her and her children money and clothes.

Police Give Update On Abducted Couple In Abraka