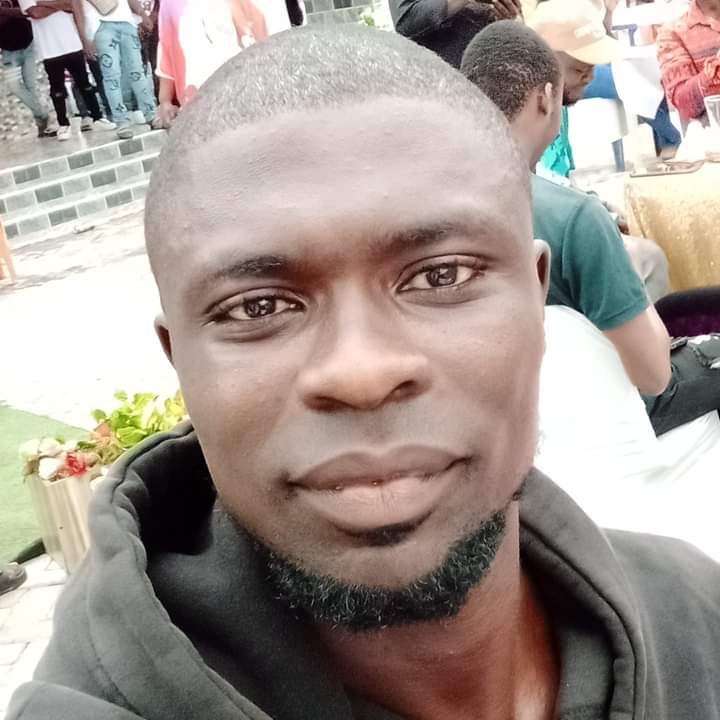 A member of the Anti-Cult Volunteers Group in Abraka, Ethiope East Local Government Area of Delta State, Israel Iruaga, has died after he sustained gunshots wound from an accidental discharge.

The incidence occurred during a procession for the late commandant of the anti-cult group in Abraka, Ufuoma Oghenede, on Wednesday.

Oghenede died on Monday. A procession and candlelight service held for him on Wednesday. He was buried on Thursday.

Sources said Israel was taken to a hospital in Abraka for medical attention on the said day, but, was rushed to the Federal Medical Centre, FMC, Asaba, after his x-ray result from the Government Hospital, Eku, showed that his condition was critical.

He died on Saturday morning.

A family member of the deceased who spoke under conditions of anonymity to Oasis Magazine, said the deceased was in his late 20s.

Adding: “The bullet hit him somewhere around the stomach or waist. The family however is yet to take any decision since the news is just reaching them.”

He wondered how in a crowd on procession the accidental discharge only affected one person.

“No feedback, no eye witness report. They thought it was a minor issue, not knowing some of his major organs had been destroyed by the bullets.

“The deceased is a single, struggling young man without a wife or children,” he said.

At the time of publishing this report, Oasis Magazine learnt that the corpse of the deceased has since has arrived Abraka and has been deposited in a morgue in the community.

Driving On One-Way Is Tantamount To Attempted Murder – Jejeloye