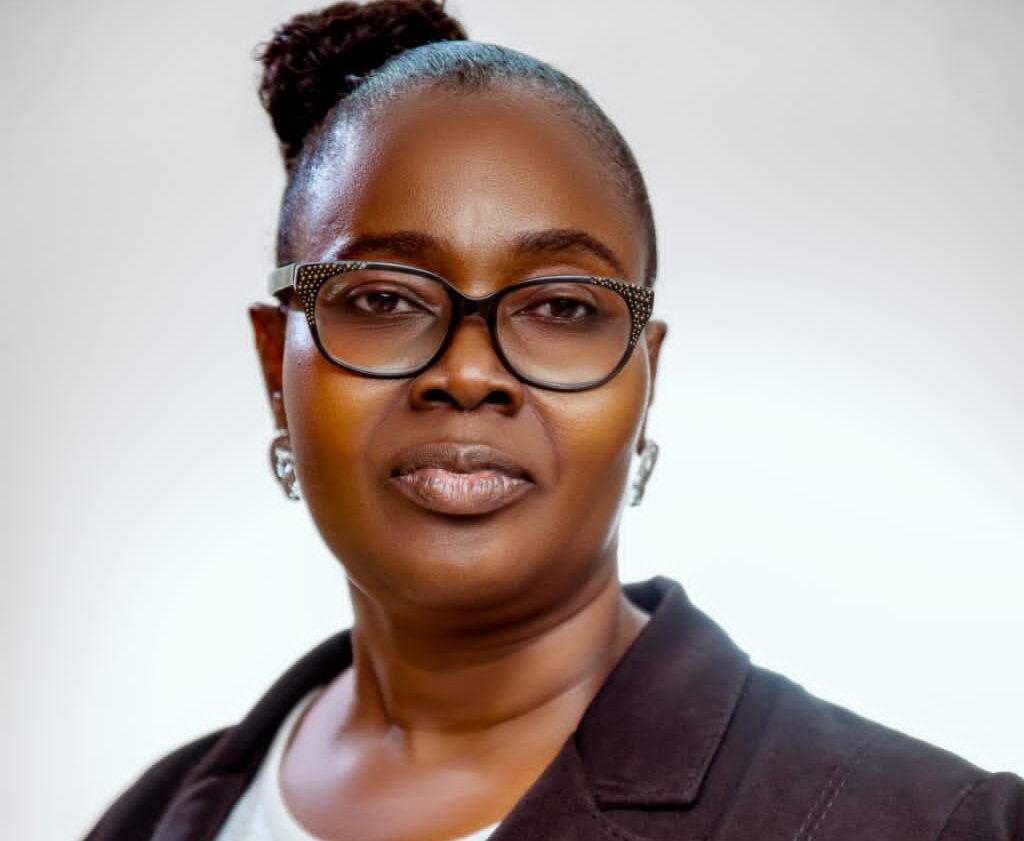 The Director of Public Prosecution, DPP, Ministry of Justice, Delta State, Mrs Efe Jesin Odogun has appealed to complainants to always give maximum corporation to State Counsels on cases reported to them.

Mrs Odogun made this appeal when she featured on Delta Broadcasting Service Programme “Justice Hour” which was monitored in Asaba.

She explained that part of their duties was to render Legal advice on files sent by the police and other law enforcement agencies including the Courts, and Correctional centres base on the particular case file.

According to her, other functions of DPP included rendering advice to the Attorney-General in respect of criminal cases as to whether he should to over the Prosecution on Criminal case initiated by any other authority in respect of Offences against the law of Delta State.

She hinted that the Department of Public Prosecution carry out the duties of the Attorney-General under section 211 of the 1999 Constitution, adding that the aggrieved persons needed to approach the DPP first to lodge a complaint to the police who after investigation would decide to charge the suspect to court.

Mrs Odogun stated that if the Offence was a minor case, the police would prosecute it at the magistrate court.

She add that where the Offence was grievous,such as rape, murder or armed robbery, the police should charge the person before a magistrate court for remand and send the file to DPP for advice and possible Prosecution.