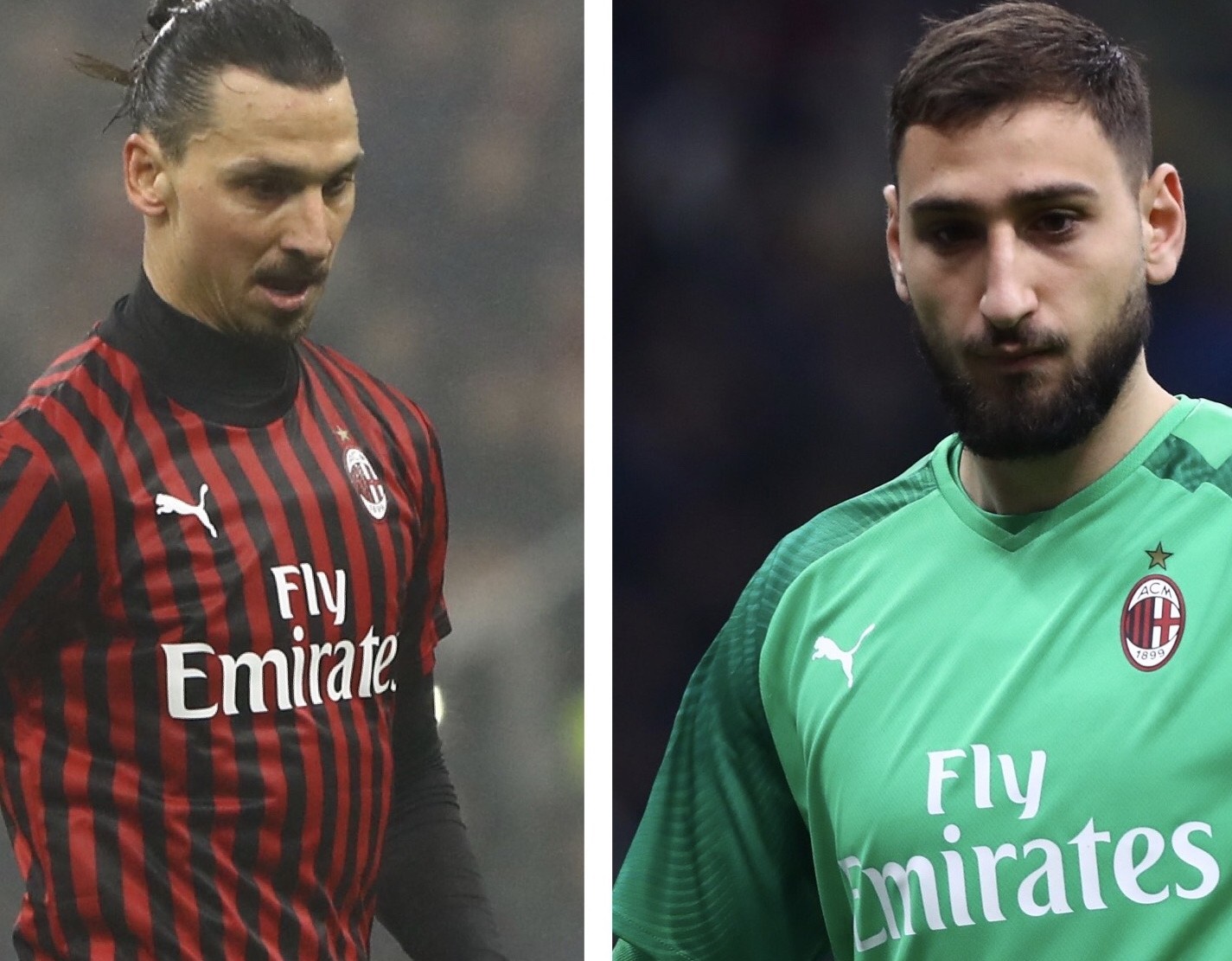 Milan director Ricky Massara said the Serie A club are in discussions with Zlatan Ibrahimovic and Gianluigi Donnarumma over possible new contracts.

Ibrahimovic is said to have transformed Milan since he arrived on a free transfer in January, though the evergreen 38-year-old is out of contract at the end of the 2019-20 season.

The former Manchester United, Paris Saint-Germain and Barcelona striker scored two goals in Wednesday’s 4-1 Serie A defeat of Sampdoria, taking his tally to 10 in 2020.

Asked about Ibrahimovic’s future prior to the midweek clash, Massara told Sky Sport Italia: “We are talking to Mino Raiola and trying to do it behind the scenes, even if it’s difficult to keep anything from the media nowadays.

“There are issues that we will evaluate together, including Ibra’s spirit and desire to continue this wonderful adventure, which has been so positive in the second half of the season.

“We are all happy, first and foremost Ibra, that he’s been able to prove his value to Milan all over again.”

Ibrahimovic and Milan goalkeeper, Donnarumma are both represented by outspoken agent Mino Raiola.

The Italy international – previously linked to the likes of Paris Saint-Germain, Chelsea, Real Madrid and United – is reportedly ready to extend his San Siro stay.

On Donnarumma, who saved a penalty against Sampdoria, Massara said it is a different situation, adding: “But we are eager and confident that we can resolve both of them positively. Donnarumma has a contract and we’d like a longer one to create a stronger future together.”

He added: “Ibra, on the other hand, is out of contract this summer and so these are very different discussions.”

DELSU: Egwunyenga Assures NUJ Of Programmes For Journalists In Delta

EndSARS: There Are Plots To Attack, Send Igbos Out Of Lagos – Ohanaeze

Okowa To Security Agents: Treat Anyone That Comes Close To Delta COVID-19 Palliatives WareHouse As Criminals

Delta: Asking Students To Pay COVID-19 Levy Is Another Form Of SARS- Sovereignty