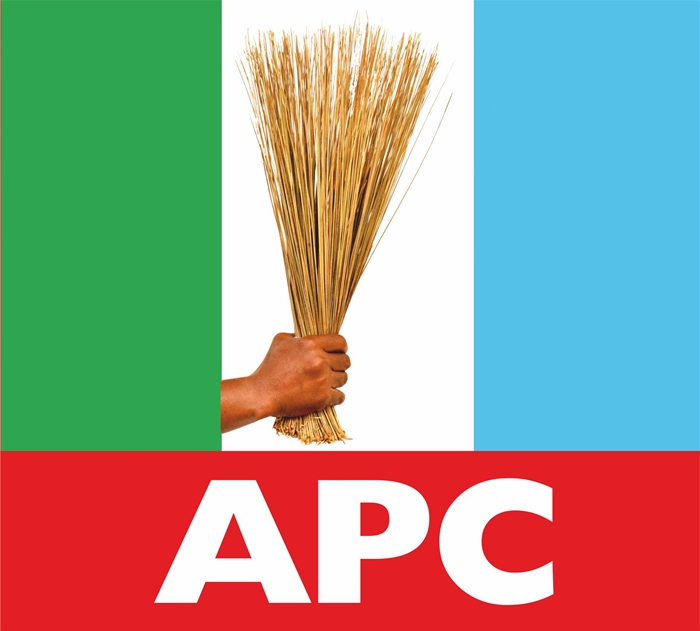 The All Progressives Congress Caretaker Committee has said it would proceed with a meeting of its National Executive Committee fixed for Tuesday at the Presidential Villa, Abuja.

Deputy National Publicity Secretary of the party, Yekini Nabena, disclosed this in an interview with newsmen.

Checks revealed that the meeting is expected to ratify tenure elongation for the interim leadership led by Yobe state governor, Mallam Mai Mala Buni. The gathering of top chieftains of the APC would also endorse the proposed national membership register to be conducted across the thirty six states of the Federation and Abuja.

A chieftain of the party from Abia state, Kalu Kalu Agu has however filed a suit before the Federal High Court, Abuja.

In the suit marked FHC/ABJ/ CS/736/2020, Agu is asking the Court to stop the planned National Executive Committee, NEC, meeting of the party slated for December 8.

He is equally seeking an order of the Court to restrain the party from embarking on new membership registration and revalidation.

Amongst his prayers, Agu, the Plaintiff urged the court to void and set aside the notice of NEC meeting that was issued by Senator Akpan Udoedehe, on the ground that he had no power to do so.

Agu who maintained that the Comrade Adams Oshiomhole led National Working Committee was illegally dissolved last June prayed the court to bar the Caretaker Committee from convening any NEC meeting for the party, pending when all issues relating to legality or otherwise of the dissolution of the Oshiomhole-led NWC are fully resolved.

But speaking with newsmen, Nabena said the party would not abort the scheduled NEC meeting since there was no Order of the Court.

He further disclosed that the national secretariat of the party was not in custody of any Court notice.

He said: ”Is there any judgement against the party? We haven’t seen any Court papers.

“For now, the NEC still remains as scheduled. We are a law abiding, progressive party. If there is any Court pronouncement, we will abide by it.”

Related Topics:APCNigeria politics
Up Next

JUST IN; Even Without A Candidate, APC Clinches Victory In Imo North Bye-election

Cleric To Nigerians: Pray Against Military Return To Power

A Tale Of Two ‘Cities’

Bawa Hands Over In Lagos

Apostle Moses Grandeur: “He Slipped Out Of Time Into Eternity” -Son