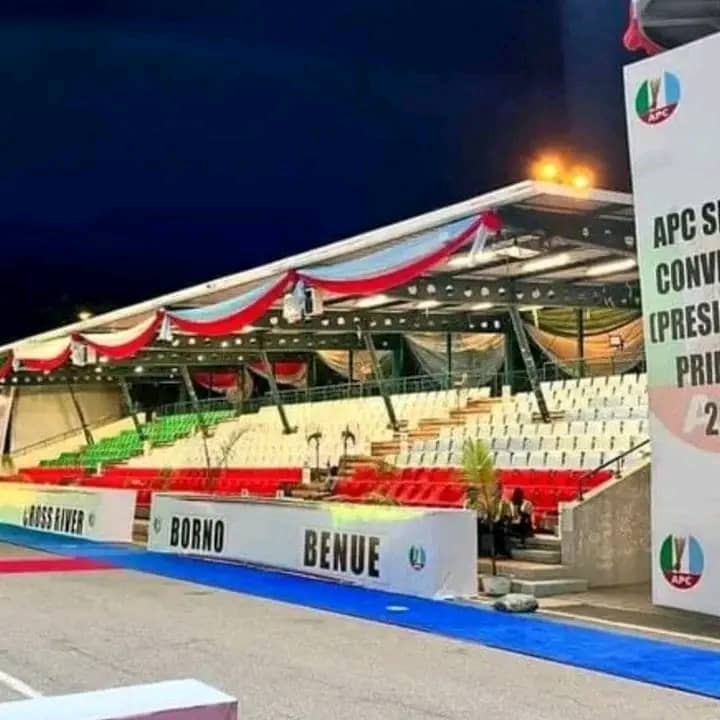 The programme of events at the APC Presidential primary holding in Abuja today June 7, indicates that voting to elect the presidential candidate of the party will commence today by 6pm while the results are expected to be announced by 10pm.

According to the timetable of the convention, the address of welcome will be delivered by the national chairman of the party, Abdullahi Adamu, at 3:40pm. The presidential hopefuls will be allowed to deliver their remarks between 4:45pm and 5:45pm.

After that, President Buhari will deliver his speech at 5:45pm. The delegates will start voting from 6pm to 9pm, while the result will be announced at 10pm.