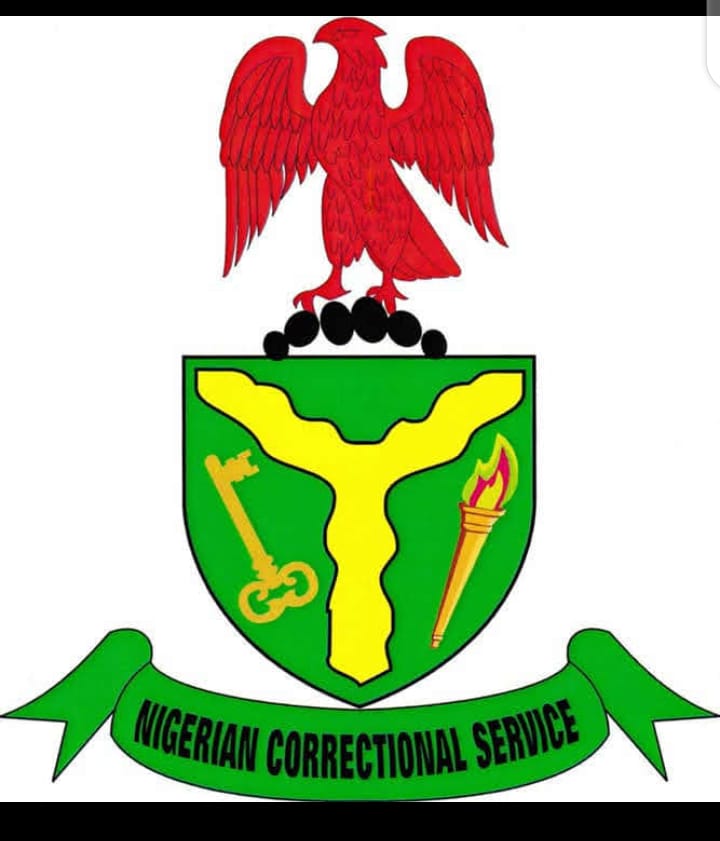 Members of Akukwu Igbo, Issele Azagba and Asaba communities in Delta State have petitioned Doctor Elliot Ogunbor to the Minister of Internal Affairs and Comptroller General of the Nigerian Correctional Service, CG Haliru Nababa for the persistent issuance of fake doctor’s medical notes to prisoners to enable them be released from prison custody for very serious crimes such as murder, armed robbery and kidnapping.

Arising from a meeting held at Asaba on Tuesday, 10th January 2023, Mr Jonathan Okagbue a community head at Issele Azagba who spoke on behalf of representatives from the various communities gathered at the Grand Hotel, Asaba, lamented that the Prison Doctor, one Dr Ogunbor Elliot who is an Assistant Controller has made the issuance of prison medical reports a business to enable prisoners held for very serious crimes be released from prison.

Adding: “He is issuing suspects held for murder cover letters. What he does is to arrange a note for the suspects in custody from a doctor where he resides in in Benin. He then also issues a cover letter which is for the sole purpose of trying to influence the courts to release the suspects.”

“We understand that the family of one man being held for murder paid him the whopping sum of money recently this month to arrange the doctors letter. We also understand he is working on additional medical reports for which he is collecting money for each medical report and cover letter.”

According to Mr Okagbue, ‘This to us is a complete bastardization of the custodial process. We call on the EFCC, Ministry of Internal Affairs and all relevant agencies to commence urgent investigations into the activities of this doctor. The people who are charged with serious crimes are a danger to society and many of them are flights risks and he is deliberately trying to assist them to create problems in our communities. He needs to be investigated immediately. We understand that he meets his targets in hotel in Asaba and this is where he collects money from them. He is putting our communities at serious risk because if these people are released, they will simply come back into the community and continue to terrorise our people.

“We intend to organise a protest very shortly to get our message across to the entire world about the activities of this doctor. ‘We will also petition him to the Nigerian Medical association for his activities. He is unfit to continue as a doctor. He should go into trading rather than medical practice because his actions have serious consequences for our communities.”

Man Accused Of Killing His Wife Over Bread Reacts