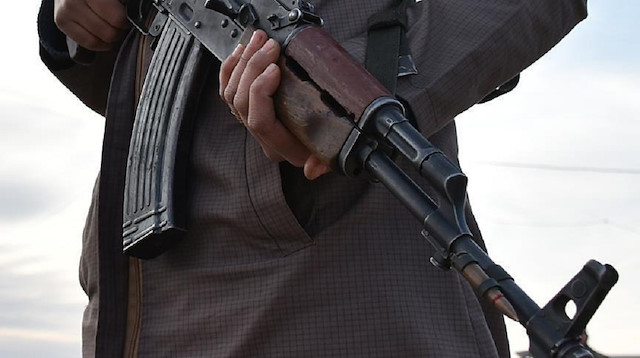 By Daniel Dafe
An 8-year-old girl has been kidnapped in Abraka, Ethiope East Local Government Area of Delta State.

Although details of the incidence are still sketchy at the time of filing this report, Oasis Magazine (OM) gathered that the child was abducted on Friday evening when she was sent on an errand by her mother who was at her shop located opposite Assemblies of God Church by the River Road junction.

Sources said the child was kidnapped minutes after she left the said shop for the errand, adding that the child’s destination was a stone throw from the shop.

Close sources to the victim’s family said the kidnappers have contacted the mother of the child through a close friend who happens to own a decoration outfit in the same compound where her shop is located.

Oasis Magazine was still yet to get a response from the Police Public Relations Officer (PPRO) in the state, DSP Onome Onovwakpoyeya on the sad development.